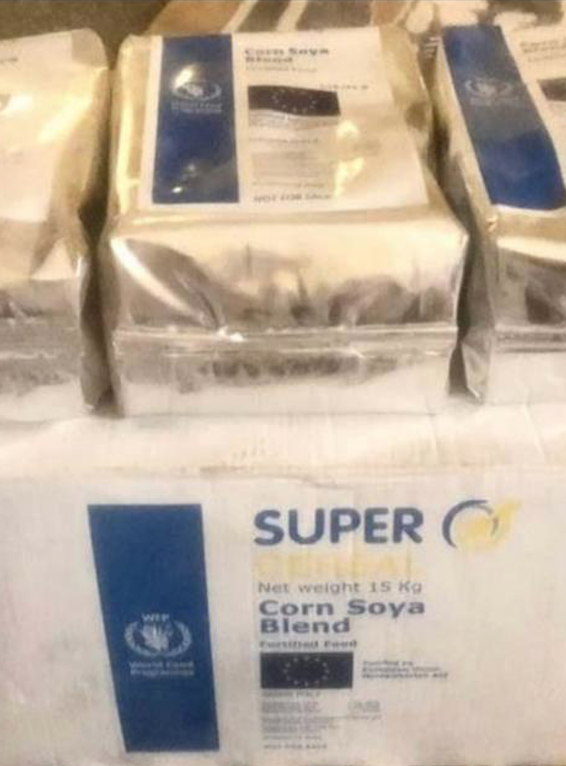 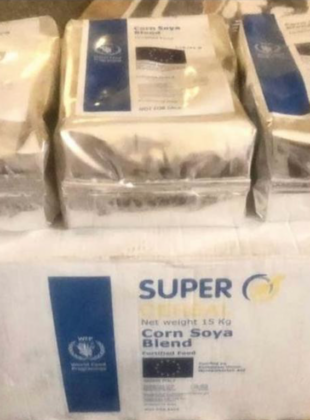 Algeria and its puppet, the Polisario Front, continue to divert the humanitarian aid sent by the EU for the populations in the Tindouf camps, southwestern Algeria, revealed an investigative article published by London-based news outlet EUToday.

“Unfortunately, and despite promises from the European Commission to put an end to the diversion of humanitarian aid sent to the Tindouf camps in Algeria, new evidence has emerged to confirm that this large-scale mismanagement continues even in the context of the Covid-19 pandemic…” stated the article published on June 30.

EUToday said the investigations it carried out on the ground, backed by damning testimonies, revealed overwhelming new evidence that the Polisario leadership and Algeria continue to divert the aid from its intended beneficiaries to make financial profit.

“Today, … [the camps’] populations [are] political pawns, exploited by Polisario for the humanitarian aid their presence attracts: aid which is too often stolen, and sold to support Polisario’s military and political aims,” the article stated.

The European independent news outlet conducted an interview with Mohamed Cherif Larossi Ahmed Salem, a former Polisario activist, who, according to the report, has personally witnessed EU food aid on sale in markets in Mauritania.

Ahmed Salem “explained how this vitally needed food aid is diverted to build personal fortunes, and to maintain a military arsenal that includes heavy tanks and surface-to-air missiles.”

According to the human rights activist, “Algeria itself is accomplice in the fraud,” through taxing the humanitarian aid.

EUToday recalled that this was confirmed in a hearing in the European Parliament’s budgetary control committee in July 2015, when an MEP mentioned that “Algeria imposes taxes of 5% of the [then] annual €10 million in humanitarian aid to the Tindouf camps.”

Ahmed Salem also told the news outlet that “besides being a source of funding, the residents of the Tindouf camps also serve another purpose: males perform military service in the armed forces of the self-proclaimed SADR, and many are required to perform work in return for the food aid that should be theirs by right.”

The outlet also interviewed Ghoulam Najem Mouichame, former representative of the Polisario in Bremen, in Germany.

“During all my activity in Germany, I was brought to note that an important quantity of the humanitarian aid sent to the populations of the camps of Tindouf by the German donors was systematically diverted by the members of will of the Polisario, who proceed to sell it in the south of Algeria and the north of Mauritania,” Mouichame said.

The report noted further that a key tactic to diverting food aid is deliberately inflating the numbers of refugees in the camps.

“Polisario has reported the presence of 155,000 to 170,000 refugees in the area of Tindouf, but independent organizations and neutral observers estimate that, in their view, the real number of refugees is likely to be somewhere around 70,000-90,000 people,” the report said, explaining that “the resultant surplus in supplies, funded by hard-pressed European taxpayers, represents Polisario’s profit margin.”

In December 2015 an international group of MEPs, which included German MEP Ingbor Grassle, Chair of the European Parliament’s Committee on Budgetary Control, wrote to Federica Mogherini, then High Representative of the EU for Foreign Affairs and Security Policy, drawing her attention to allegations that the diversion and sale of aid was being used to raise funds for terrorist activities, the outlet recalled.

The news outlet also indicated that the deviation of humanitarian aid is the main reason behind malnutrition in the Tindouf camps, recalling a recent report from the UN peacekeeping mission in the Sahara, MINURSO.

Bjorn Hultin, the vice president of Brussels-based NGO “European Committee for the Support of the Autonomy Plan in Western Sahara,” told EUToday that Morocco’s autonomy initiative represents “a just, logical, rational, and equitable solution to end a conflict that has lasted over 43 years, and to put an end to the suffering of the populations in the Tindouf camps in Algeria.”

“Regarding the recent diversion of European humanitarian aid that is sold in Mauritania, as supported with clear and sharp photos of the European flag, as well as eyewitness reports, I can confirm that this is not the first time,” Hultin said.

“I followed with attention and amazement as a consultant to the European Parliament the outcry aroused in parliament by the [European Anti-Fraud Office] OLAF report which was made public in 2015,” he continued.

The OLAF report covered a four-year investigation between 2003 and 2007, and documented a “well-organized, years-long” embezzlement by the Polisario Front of humanitarian aid designated for Sahrawi refugees in the Tindouf camps.

“This report clearly states that the Polisario leaders systematically and methodically adopt misappropriation of humanitarian aid and accumulate colossal fortunes, and they all have luxury real estate in Spain. It is tragic to be enriched on the back of the suffering of the sequestered populations,” Hultin commented, quoted by EUToday.

Following the publishing of the investigative article by EUToday, French member of the European Parliament Nicolas Bay slammed in a statement the EU’s inaction on the embezzlement by the Polisario and its mentor Algeria of the humanitarian aid.

He wondered why Brussels refuses to investigate these acts despite the accumulating evidence and why it continues to send nearly €10 million per year of equipment to a camp while it does not even know the real number of refugees.

This money is that of the taxpayer of European countries: it is time to demand accountability from Brussels and Algeria!” the French MEP underlined in his statement released on Wednesday.

Referring to the OLAF damning report of 2015, Nicolas Bay indicated that the real number of refugees in the Tindouf camps was completely unknown and that Algerian authorities prohibit the EU from sending a mission there to assess the situation.

Morocco has always been a reliable ally of France and of the European Union, especially in the fight against Islamist terrorism, the MEP underlined, insisting that it is time to demand accountability from Brussels and Algeria!