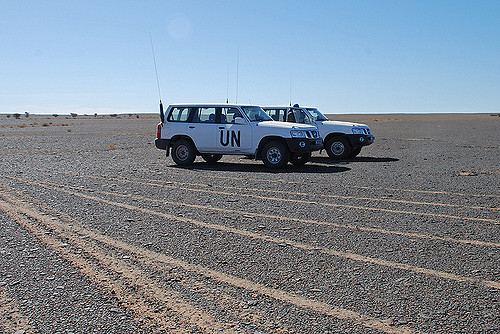 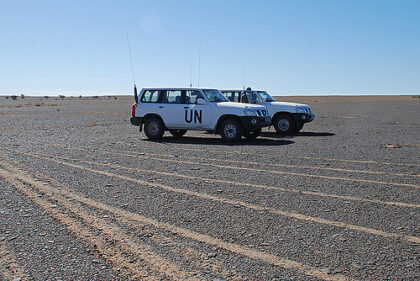 The UN Secretary General Antonio Guterres is likely to appoint a new envoy for the Sahara in August or September, a diplomatic source told le360.ma.

The source explained that prior to presenting the Sahara report to the Security Council, Guterres will have to appoint a new personal envoy.

The identity of the new UN official is yet to be revealed though a spate of gossip recently all proved too speculative.

After serving for just 25 months as Personal Envoy of the UN Secretary-General for the Sahara, Horst Köhler quitted his UN job for “health reasons”.

Before Horst Köhler (representing Europe), two Americans James Baker and Christopher Ross served as envoys of the UN Secretary General for the Sahara.

Ross in particular left a legacy of bias on the Sahara issue due to his stands in favor of the Algerian-sponsored separatists leading Morocco in 2012 to withdraw its confidence in him.

His term as UN Envoy for the Sahara was marred by partial reports, a worn out negotiation process devoid of prospects for progress and biased and unbalanced guidance to the UN.