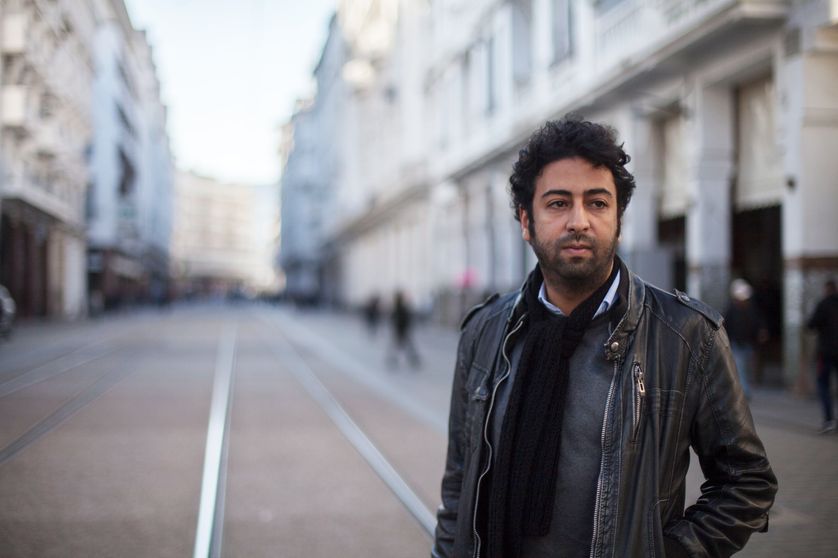 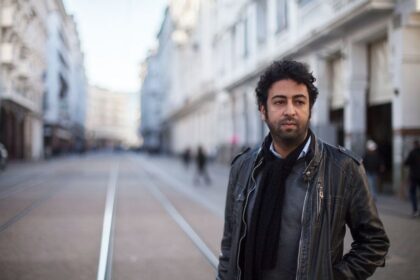 Morocco rejected in the strongest terms the allegations put forward by Amnesty international accusing Morocco of spying on journalist Omar Radi without being able to provide proof.

Moroccan authorities said they summoned Amnesty’s executive director in Morocco Mohamed Sektaoui and expressed their astonishment at the report dated June 22, adding that they were not reached by the NGO before the report publication.

Morocco described the report as “unfounded” and part of a hostile agenda including that of the enemies of Morocco and plays into the interest of companies involved in the intelligence market.

Authorities, in a statement, also asked Amnesty to show them as soon as possible evidence for their allegations, adding that the writers of the report lack such a proof.

Radi received in March a four-month suspended sentence after he insulted the judge who delivered sentences to Rif activists.

He was heard this week by the Police on suspicion of receiving funds from parties with links to foreign intelligence agencies.