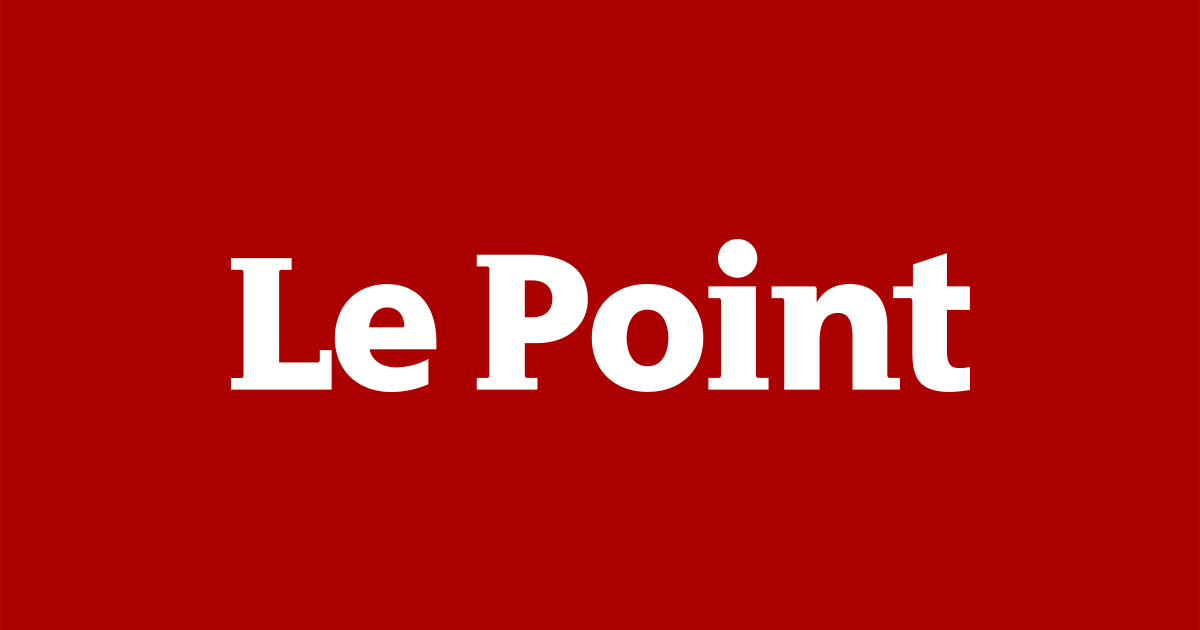 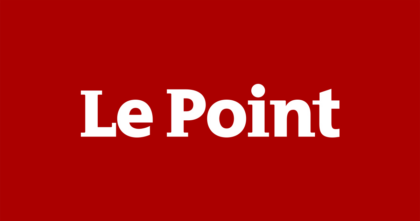 Morocco has stood out in Africa as a leader that developed an efficient anti-coronavirus approach while preparing the ground for tapping into the opportunities offered by the pandemic for economic and geo-strategic leadership in the continent, French paper Le Point reported.

In an article dubbed “Morocco, a future African champion”, the paper highlights Morocco’s position as a continental hub, saying that the country is poised to build on its asset in the wake of COVID-19 to bolster its standing on the continent.

As an “energy hub,” Morocco has defended the concept of co-development at the continental level extending a helping hand to many countries that ambition to develop a renewable energy program.

Morocco tops African countries in energy transition efforts. Rabat is also ahead of schedule in producing 42% of its energy needs from renewable sources by 2020, and targets 52% renewable energy in the national electricity mix by 2030.

The article also emphasizes the relevance of Morocco’s post-Covid economic recovery plan led by an economic monitoring committee representing the most influential stakeholders in the country’s economy.

Morocco has developed know-how that made it competitive in multiple industries particularly car manufacturing, making calls for a relocation of the industry unrealistic, it said.

“Better still, as French manufacturers might be tempted to repatriate some of their electrical car production, the multidisciplinary skills of Moroccan technicians will make them think twice,” the paper said.

Sub-Saharan Africa “is an area where Morocco plans to project all its powers,” it said, referring to Morocco’s growing clout thanks to a series of soft power initiatives.

Morocco was the only African country to have airlifted aid to other countries within the continent, it said.

Morocco’s intra-African solidarity move, which adds substance to its calls for co-development, emanate from a south-south cooperation logic and is in line with economic integration initiatives including the African free trade area.

Conditions are ripe for Morocco, the oldest nation state in the continent, to strengthen its partnerships within the continent building on an efficient soft power under the leadership of an enlightened monarch to whom the Kingdom owes a successful anti-covid response, the paper concludes.