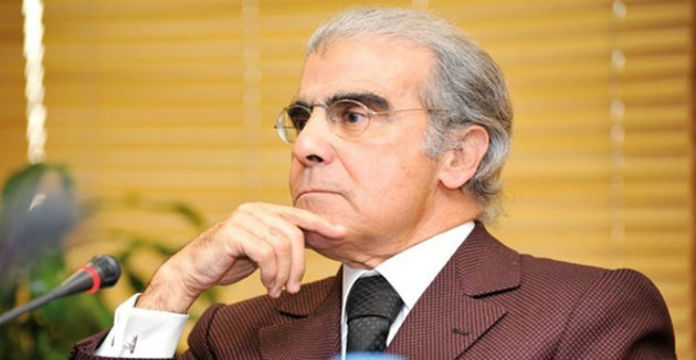 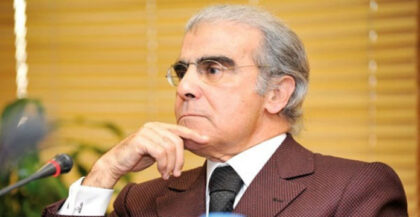 Morocco’s central bank cut the key interest rate from 2% to 1.5% to shore up the economy and reduced the reserve requirement for banks to 0% to release more liquidity.

The Bank revised downwards its forecasts for 2020 to -5.2%, the lowest rate since 1996, compared with 2.5% in 2019, as the coronavirus impact and drought weigh on the economy, it said in a statement following its board meeting.

Tourism, which represents 7% of GDP, and agriculture with 11% of GDP were both hit by the pandemic and lack of rainfall which reduced Morocco’s wheat harvest this year to 3 million tons.

The Bank expected inflation to rise to 1% in 2020, notably driven by food prices.

The current account deficit will worsen to 10% of GDP, according to the central bank, which foresees a 15% drop in exports due to low global demand as coronavirus batters Morocco’s trading partners in Europe.

Remittances from the Moroccan diaspora will shrink by 25% while travel receipts will contract by 60% combined with a drop in foreign direct investments to 1.5% of GDP.

The Central Bank’s foreign exchange reserves will stand at 218 billion dirhams in 2020, covering 5 months of imports of goods and services.

Speaking later in the day at a press conference, central bank chief Abdellatif Jouahri rejected the calls for money printing warning of the destructive impact on foreign exchange reserve and citing Algeria as an example without naming it where the practice also known as helicopter money reduced the country’s reserves from some 240 billion dollars to some 40 billion.

He said such a practice shows short-sight and could throw Morocco in the yoke of the IMF’s structural adjustment.

Jouahri also said that Morocco could draw on $3 billion under the IMF’s Precautionary Liquidity Line and that it can also renew access to such a precautionary line.

He said the forecasts are still shrouded in uncertainty and can be reviewed depending on developments of the global economic conditions.

Another shock such as the resurgence of a second coronavirus vague and a second global lockdown could complicate the financial and economic conditions pushing Morocco to review the exchange policy of the dirham towards more flexibility, he said.

With the assumption of an average crop year and end of the lockdown, Morocco’s economy can grow by 4.2% in 2021, the central bank said.