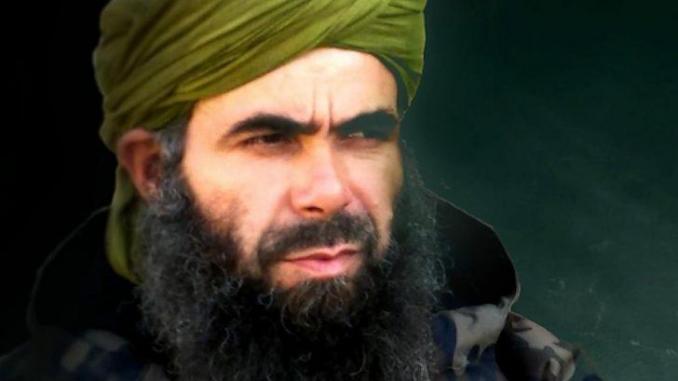 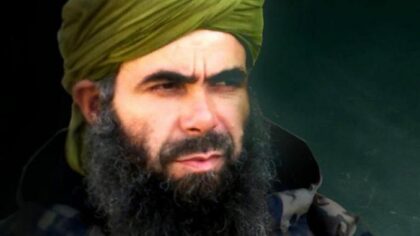 Algeria’s near silence following the death of leader of Al-Qaeda in the Islamic Maghreb (AQIM), killed in Mali early this month by French troops, has raised a set of questions about a possible connection between terror groups in the Sahel region and the North African country, which has been spared by terror attacks since 2013.

In a long analysis on this connection, French daily Le Monde noted that after days of silence following the death of AQIM leader, Algerian Abdelmalek Droukdel on June 3, a laconic statement by the Algerian president said the killing of Droukdel was done in a context of the international community’s war on terror.

The Algerian national killed in the farthest north of Mali had been on the run for 27 years and was sentenced to death five times in his native country.

These are a set of questions raised by Le Monde, which suspects the Algerian army to have struck a deal with one of the most dangerous men in the Sahel desert and possibly with other terror groups.

Beyond all these worrying questions dodged by “official Algeria” as the newspaper calls it, “the arrival of the head of AQIM in Mali is part of a very long history of transfer of Algerian jihadists to this country, where they have largely contributed to the development of terrorist networks, before spreading them throughout the region.”

Anyway, if Algiers preferred to be discreet, it is to avoid being asked for accounts on everything that happens in the Sahel, and for which it is accountable because of its double game with the terrorists, the daily states.

The daily also notes that unlike other countries in the region, which have been seriously hit by terror attacks in recent times, Algeria has been spared by such attacks since 2013 after a terror group hijacked one the country’s important gas field.

The suspicions further take hold after the daily in a report published in July 2018 indicated that another dangerous terrorist, Iyad Ag Ghali, a Malian national, leader of GSIM/JNIM (Support Group for Islam) was repeatedly spotted with his family in Tin Zaouatine (Guezzam Province, Algeria) and in a hospital in Tamanrasset (southern Algeria).

For the daily, Droukdel’s death raises again the question of the support given to Iyad Ag Ghali, who succeeded in uniting the main terrorist groups around the Support Group for Islam and Muslims (GSIM), another subsidiary of Al-Qaeda.

Algeria in 2012 failed to broker a deal between Ag Ghali and Mali, which since then has been reeling with rampant terrorism activities in the north, but it would now bet on conducting a successful mediation in Northern Mali, even if this means legitimizing the jihadist groups, analyzes the French daily.

Now that the Algerian leader of AQIM is dead, the Malian Tuareg, Ag Ghali, protected by Algiers, is the sole master of this vast region, the French daily states, arguing that Algeria has a direct interest in this, since AQIM networks in Kabylia and in the areas of Aïn Defla and Sidi Bel Abbés in Algeria have been weakened. Besides, Droukdel’s death “could thus have the unexpected consequence of the decomposition of the last terrorist hideouts in Algeria”, predicts Le monde.