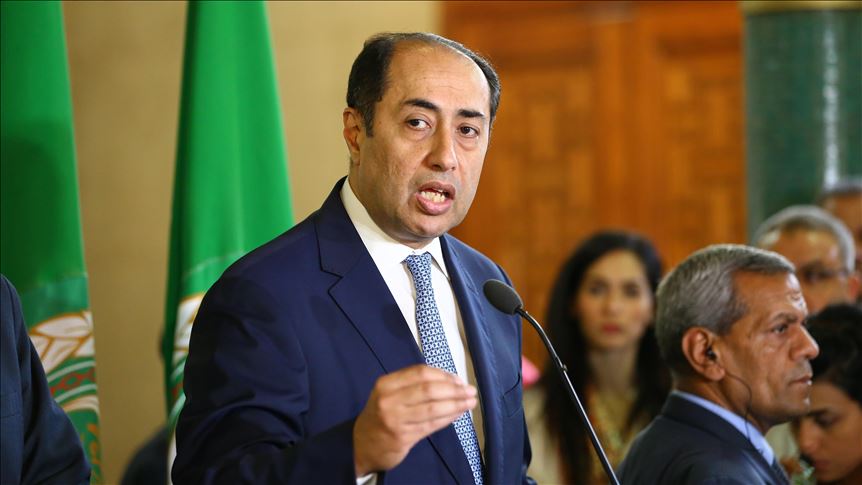 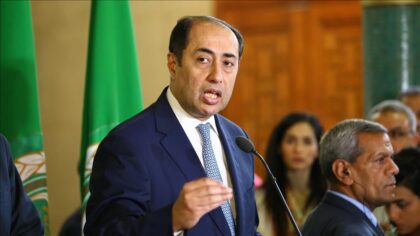 A high profile official of the Arab League has recognized the UN-backed Government of National Accord (GNA) in Tripoli as the only legitimate Libyan authority.

Hossam Zaki, the assistant secretary general of the PAN-Arab organization in an interview with an Egyptian media said the GNA is legitimate according to the Skhirat Agreement.

It is the “accredited government for the Arab League, the African Union and the United Nations,” he said.

The agreement, which was signed in the Moroccan city in December 2015, paved way for the formation of the GNA. Brokered by the UN, the deal brought together all Libyan factions.

Khalifa Haftar, a rebel Gen. based in the East and backed by several countries including Arab League headquarters host, Egypt, has rejected the agreement and launched in April last year a military offensive to topple the frail GNA, backed by Turkey and Qatar.

Hossam Zaki had also approved the maritime and security agreements between the GNA and Turkey. The deals, signed in November, enabled Turkey to send troops to Libya to prop up GNA-aligned forces’ resistance to Haftar. The deals were challenged before the Arab League by the GNA’s rival administration in the east, backed by Haftar and his sponsors.

GNA representative to the organization recently blasted the league for being biased. Zaki in the interview also indicated that Arab League’s position is to let both parties sit for political dialogue.

“The Arab League is discussing now how the parties to the Libyan conflict can summon their political will, and try to sit at the negotiating table to discuss the future of this country.”