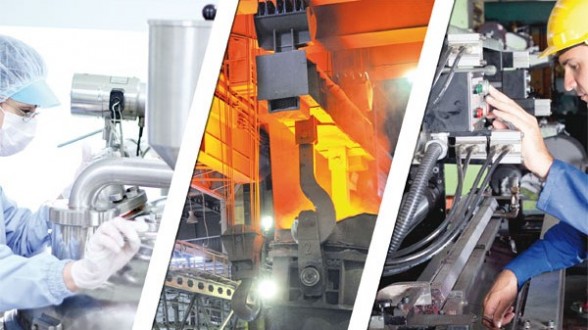 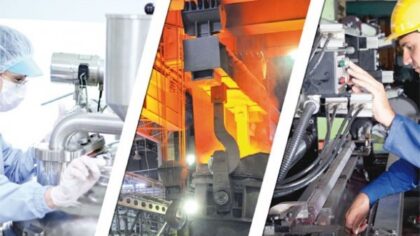 European investors and business people are mulling plans to relocate their companies to the kingdom of Morocco, which has emerged an appropriate alternative to the Asian market, French Le Monde daily reports.

The kingdom, the media notes, boasts numerous reasons, which position it as the suitable ground for company relocation and investment, after the ongoing covid-19 pandemic.

Located at only 14 km south of the European continent, Morocco appears as a good location for an industrial hub for the continent, which heavily depends on Asian markets, especially China. The positioning of the kingdom also enables Europe to shorten the logistics circuits and at the same time reduce carbon emissions and do good for the climate, the paper states.

The covid-19 pandemic has revealed the kingdom to the world. Ranging from the national response to the disease to home-made solutions to address the crisis, the kingdom’s approach, spearheaded by its ruler, King Mohammed VI, turned out a model to emulate in Europe and in France in particular and has “surprised the world by its management of the crisis.”

The French newspaper noted that the Covid-19 pandemic has also made it possible to reveal to all the country’s “potential for scientific and technological innovation.”

The local know-how in several areas has also struck the world. The technological and innovation potential of the segment of educated Moroccans and technicians enabled the North African country to provide health centers with 500 artificial ventilators and a RT-PCR diagnostic test developed locally, the daily states, noting that in France, the debate on a local manufacture of respirators was controversial.

At a time when French entrepreneurs were struggling to obtain the agreement of the authorities to patent their inventions, in Morocco, in the space of “two months, around twenty patent applications for invention in the field of health and new technologies to fight Covid-19 have been filed,” the newspaper points out.

The daily also highlights “the exemplary mobilization of textile factories, as repeatedly emphasized by French media,” indicating that the Moroccan textile industry has played a critical role in the prevention efforts, producing millions of nose masks for domestic use and for exportation.

Le Monde also sheds light on the kingdom’s health sector for the excellent management of the crisis as medication for patients are produced locally, by among others, Pharma 5, which possesses nearly 33,000 production units cross the country.

The media notes that thanks to all these assets, a number of important European companies are currently negotiating deals with some Moroccan entities in the area of electronics, biomedical engineering and pharmaceutical industry.