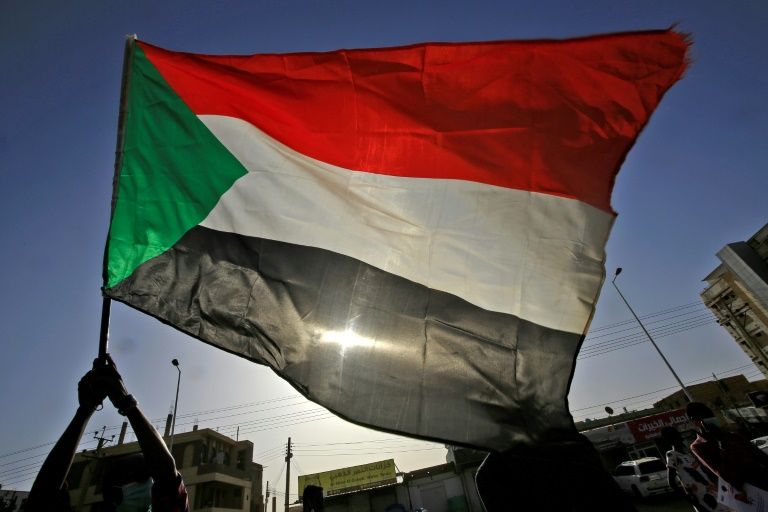 New UN political mission in Sudan to back country’s democracy 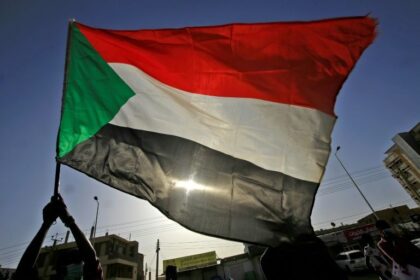 One establishes a UN Integrated Transition Assistance Mission in Sudan (UNITAMS) for an initial 12-month period to assist the country’s shift to democratic governance, and support the protection and promotion of human rights and sustainable peace. it will also help the government draft a new Constitution and organize the elections due to be held before the end of the transition in 2022.

The other resolution extends the deployment of the African Union-United Nations Hybrid Operation in Darfur (UNAMID) until at least the end of the year, when it was due to end in October, and sets out the parameters for a follow-on mission that will start its work on January 1 next year.

The mandate of UNITAMS has been a point of contention in Khartoum, with some fearing UN interference in the country’s internal politics.

Prime Minister Abdalla Hamdok has had to insist to convince his critics that the mission will not interfere in government policy and will not include men in uniform. The resolution, although it does not specify the type of mandate, is based on the principle of national sovereignty.