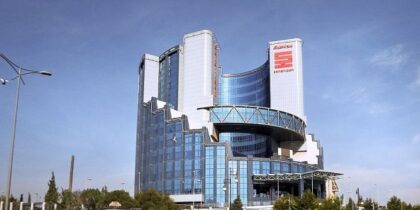 Algeria’s main source of revenue, oil and gas company Sonatrach, has seen troubles piling up as it struggles to juggle with historically low oil prices.

The company, which accounts for more than 90% of Algeria’s exports, was dealt another blow with the cancelation of a supply contract with Spain’s Naturgy.

Sonatrach will be obliged to reduce output amid a global storage crisis that sent prices below 0. The production cut is also dictated by OPEC commitment to lower production in a failed bid so far to lift prices up.

However, Algerian media are more concerned about endemic factors that make Sonatrach unable to tap into new reserves or increase production, citing conflicts within the state-owned company’s top management.

Sonatrach by the past has suffered damage that undermined its production capacity including corruption by senior managers including cases of graft.

In September 2018, an Italian court confirmed that Sonatrach officials received bribes worth about €198 million from Saipem in an €8 billion project.