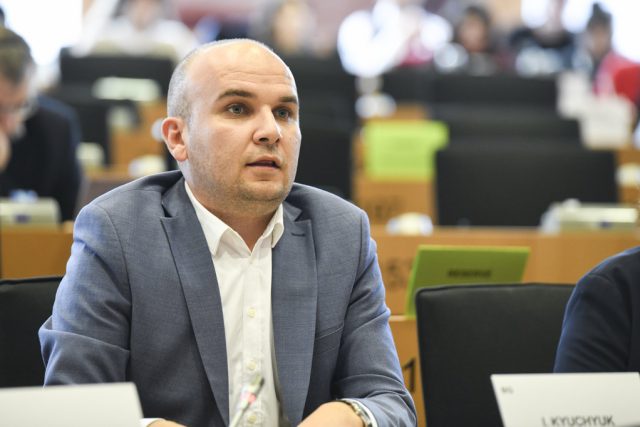 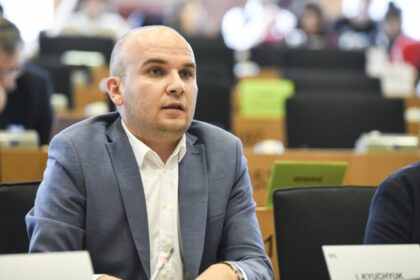 Member of European Parliament Ilhan Kyuchyuk has called on the EU to monitor the humanitarian aid the European bloc sends to the Sahrawis sequestered in the Polisario-controlled Tindouf Camps in Southern Algeria.

In a written question to the EU foreign policy chief Josep Borrell, Mr. Kyuchyuk (member of Renew Europe group, previously known as Alliance for Liberals and Democrats in Europe/ALDE) said the “Polisario Front is heavily armed and has a large budget for the maintenance of its military equipment”.

Yet, “the Polisario leaders are constantly exploiting the humanitarian situation in the Tindouf camps to draw the EU institutions’ attention to the plight of the Sahrawis of these camps”, he added, wondering if the European Commission was aware of this surreal situation.

Furthermore, the UNHCR has been refused permission to conduct an official census of the camps population, despite calls to this effect in UN Security Council resolutions, underlined the MEP, urging the EU to take measures to monitor humanitarian aid sent to these camps and ensure that European taxpayers’ money is not wasted.

Head of the polisario chief Brahim Ghali is accused of diverting and re-selling the international humanitarian assistance donated for the Sahrawis held against their will in the Tindouf camps.
The embezzlement of human assistance is common practice in Tindouf, where the population is forced to buy commodities that should be distributed for free. The money gleaned from the embezzlement goes into the pockets of Brahim Ghali and his close aides.

In 2015, the EU anti-fraud office (OLAF) issued a report documenting the involvement of the polisario and Algeria in the diversion of international humanitarian assistance and showing how the aid destined to the Tindouf camps is smuggled out and sold in Algerian and sub-Saharan markets.

Ilhan Kyuchyuk, a Member of the Movement for Rights and Freedoms in Bulgaria, became MEP in 2014 and was re-electedin 2019. He was a member of the Committee on Foreign Affairs Delegation for relations with the Maghreb countries.