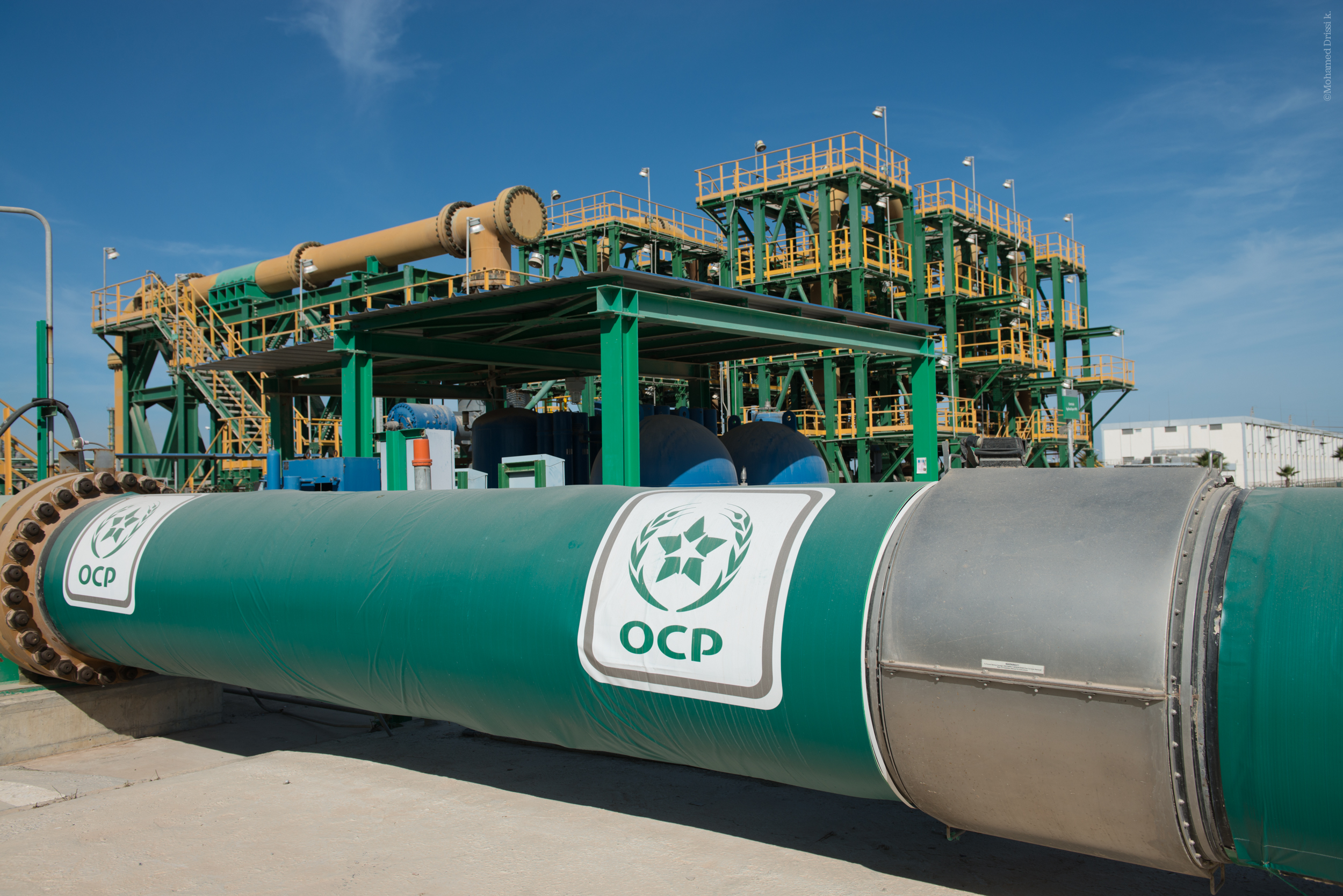 Despite an overall drop in exports up to April by 20%, Morocco’s exports of phosphates in particular maintained same level in the first quarter this year compared with the same period last year signaling the strategic importance of fertilizers to global food security.

The state-owned OCP, one of the world’s biggest exporters of phosphates and fertilizers, posted an exports revenue of 12.270 million dirhams against the backdrop of a rise in fertilizers sales.

The industries most hit by the pandemic was the car industry which reported a 39% fall in exports followed by the aeronautical industry (34%), textile (28%), and foodstuffs (7%).

The inflow of hard currency was hit by falling remittances from Moroccans abroad and a drop in foreign direct investments.

The new budget law, which is under preparation, provides for raising more foreign exchange reserves, the Finance Minister said, noting that Morocco is in talks with IMF to renew the precautionary liquidity line.