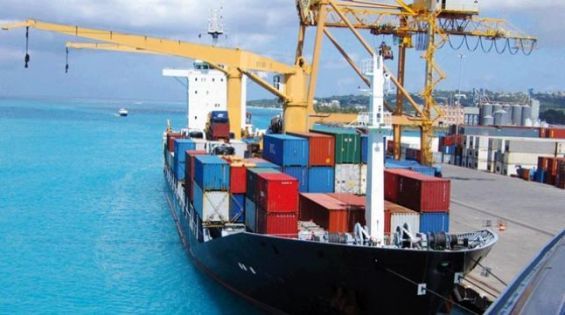 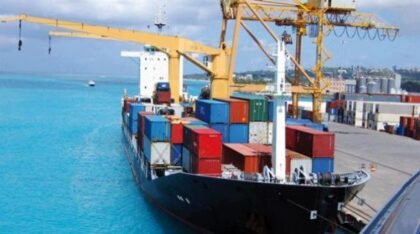 Morocco’s trade deficit has shrunk by 1.9% to almost 66.25 billion dirhams ($6.9 billion) in the first four months of the current year, according to the Exchange Office.

Morocco witnessed a 19.7% drop in exports between January and April of this year, representing a loss of 20 billion DH ($2 billion), according to the Exchange Office’s latest foreign trade statistics.

With the exception of Morocco’s stable sales of phosphates and derivatives, which increased by 0.2% to 34 million DH, the country’s major export sectors have suffered from the fall in world demand, the breakdown of supply chains, and the disruption of several activities in Morocco, all consequences of the global COVID-19 pandemic.

The surplus of the services trade balance dropped by 9.1% to 24.6 billion dirhams, reports the Exchange Office, noting that exports and imports of services fell by 11.1% and 12 respectively, 8%.