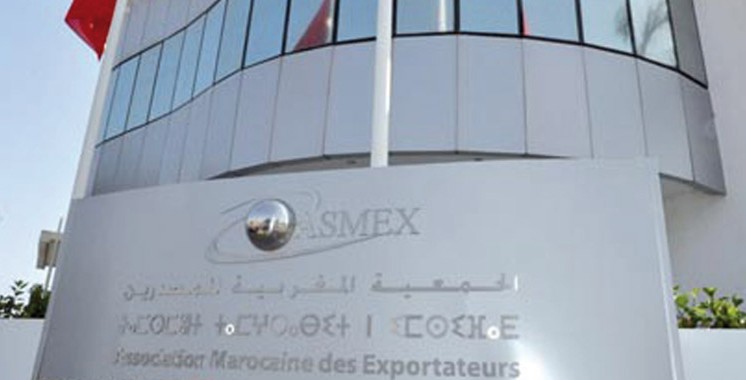 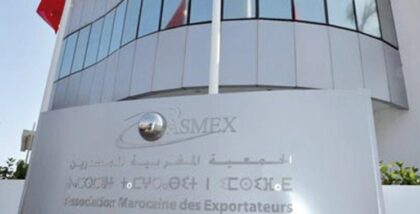 The Moroccan and Ivorian exporters’ associations, Asmex and Apex-CI, have decided to pool efforts to set up an African external trade association, Aujourd’hui Le Maroc reports.

The decision came under a partnership deal signed by the two associations on May 25, marking the African World Day.

The future African association will support and provide a conducive environment for the African business world to seize existing opportunities in Africa for a harmonious development, the media says.

Morocco ever since returning to the AU in January 2017, under the leadership of king Mohammed VI, was a forerunner in the development of its partnership with African countries and in the promotion of south-south cooperation to boost trade and economic growth of the continent.

The Moroccan Association of Exporters (Asmex) is part of this dynamic and is mobilizing to create spaces for exchange and partnership aimed at developing and strengthening trade and partnership between Moroccan economic operators and their African counterparts.

World Africa Day is celebrated this year in the context of a global upheaval caused by the coronavirus pandemic that has struck the planet. This health crisis has triggered an unprecedented economic crisis that can redraw the current world economic map.

World Africa Day commemorates the founding of the Organization of African Unity (OAU) on May 25, 1963. The OAU became the African Union in 2002.