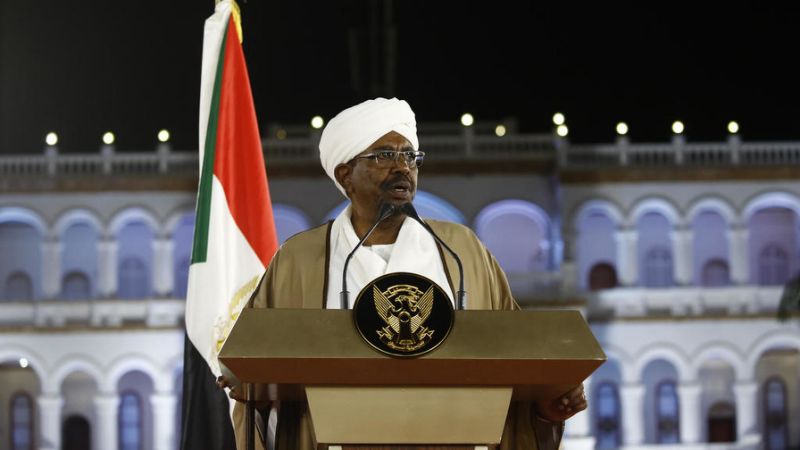 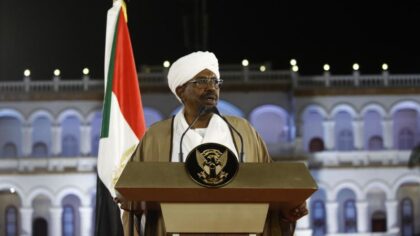 Since the former president of Sudan was arrested 13 months ago, seizures have been regular with him and his former collaborators.

Few days after his arrest, nearly $130 million was found on his property, hidden in bags. Since then, the assets of his party, friends and relatives and the media close to him have either been frozen or handed over to the finance ministry.

Sentenced to two years in prison in December, Omar al-Bashir is still in Kober prison in Khartoum. Further proceedings are still pending against him.

This money from the dictatorship put back into the state coffers is welcome, as Sudan’s economy is in such difficulty.