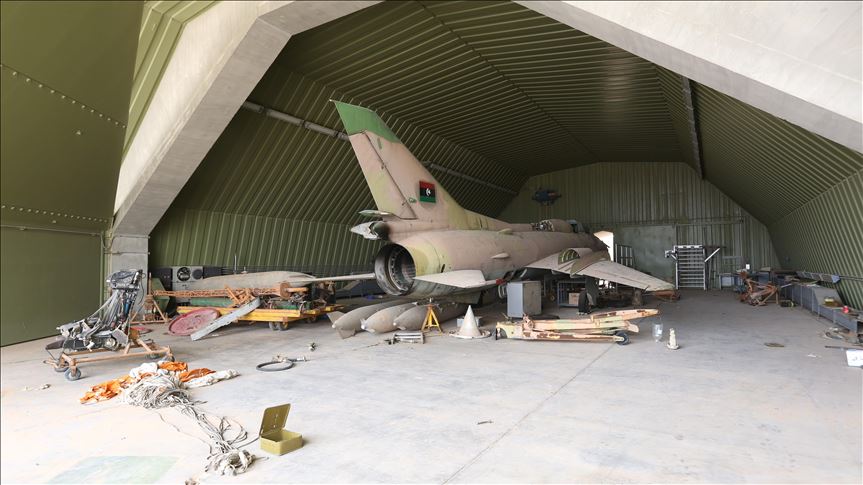 Libya: Egypt at odds with UAE after loss of Haftar-controlled key airbase 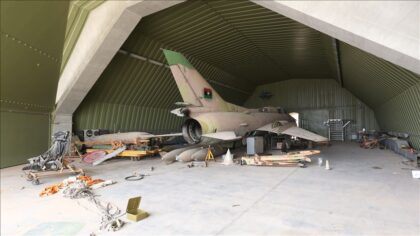 Egypt has blamed the UAE, its ally in Libya, after protégé rebel Gen. Khalifa Haftar lost early this week a key airbase to forces controlled by UN-backed Government of National Accord (GNA).

Egyptian sources told London-based Al-Araby Al-Jadeed daily that Cairo has been “very disappointed” by the UAE’s “unilateral moves” in the Libyan crisis.

Haftar who leads self-styled Libyan National Army (LNA) lost on Monday the strategic Al-Watiya airbase after his men fled as Turkey-backed GNA forces recaptured the airbase, a key facility that had been under putchists’ control some six years.

Egypt according to the sources is wary that the GNA could ask Turkey to establish a military base in Libya in line with the maritime and security agreement signed between the two sides in November.

Egypt, UAE and several European countries have rejected the agreement, which enabled Ankara to deploy troops and Syrian mercenaries to the oil-rich North African country.

Cairo has reportedly asked Abu Dhabi to back efforts for a political exit from the current Libyan crisis.

The Egyptian President early this week ordered the army to beef up security at the country’s western borders with Libya for fear that some GNA forces, which Cairo believes are terrorist, could head further east in view of crossing into Egypt.

Also, the Egyptian President last weekend threatened to commit the Egyptian army to Libya if the self-proclaimed National Libyan Army (NLA) of Khalifa Haftar “were to be put in difficulty” in its “fight against terrorism,” referring to the Government of National Accord of Fayez al-Sarraj.

The interview has raised the fears of the African Union contact group on Libya, as a direct confrontation on Libyan soil would further complicate the return to peace.

North Africa Post's news desk is composed of journalists and editors, who are constantly working to provide new and accurate stories to NAP readers.
NEWER POSTMorocco’s spending on subsidies halved by April
OLDER POSTWHO to sign a clause of confidentiality with Madagascar to support Covid Organics clinical trials