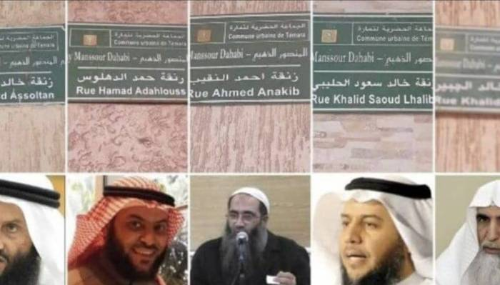 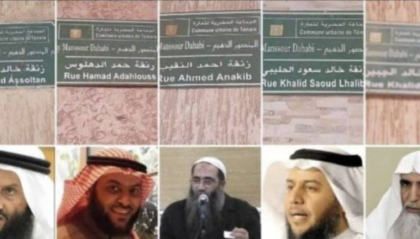 Moroccans should watch out who they elect in local elections because some elected officials may tend to transpose their beliefs and ideologies on the public space as was the case recently in Temara, near Rabat, when a mayor named alleys and streets after Wahabi preachers known for their extremism.

Morocco which follows the path of moderation in line with its tradition of Sunni Maliki Islam has stepped up efforts to counter radicalization and promoting the lofty values of coexistence and tolerance inherent to Islam and the teachings of the prophet.

The move by mayor Mouh Rejdlai of the Islamist PJD party was fortunately aborted by the Interior Ministry which annulled his decision and removed placards from the streets named after Saudi extremist Sheikhs.

His attempt at smearing the visual identity of the city shows the need for a serious engagement by the Moroccan people as far as elections are concerned because electing incompetent politicians with extremist ideas may affect their lives starting with alien street names that evoke exclusion and backwardness instead of choosing names of leading Moroccan personalities or world scientists.

Worst, the mayor either intentionally or out of ignorance said the names of Wahabi sheikhs such as Khalid Assoltan, Hamad Adahlouss, Ahmed Anakib or Khalid Saoud Lhalibi were companions of the prophet, Assabah arabic daily paper reported.

The mayor thought that the pandemic was the right time when people were busy to carry out his plot to distort the visual identity and toponymy of the city but citizens were alert and his attempt was met with fierce campaign online demanding an immediate withdrawal of such foreign appellations.