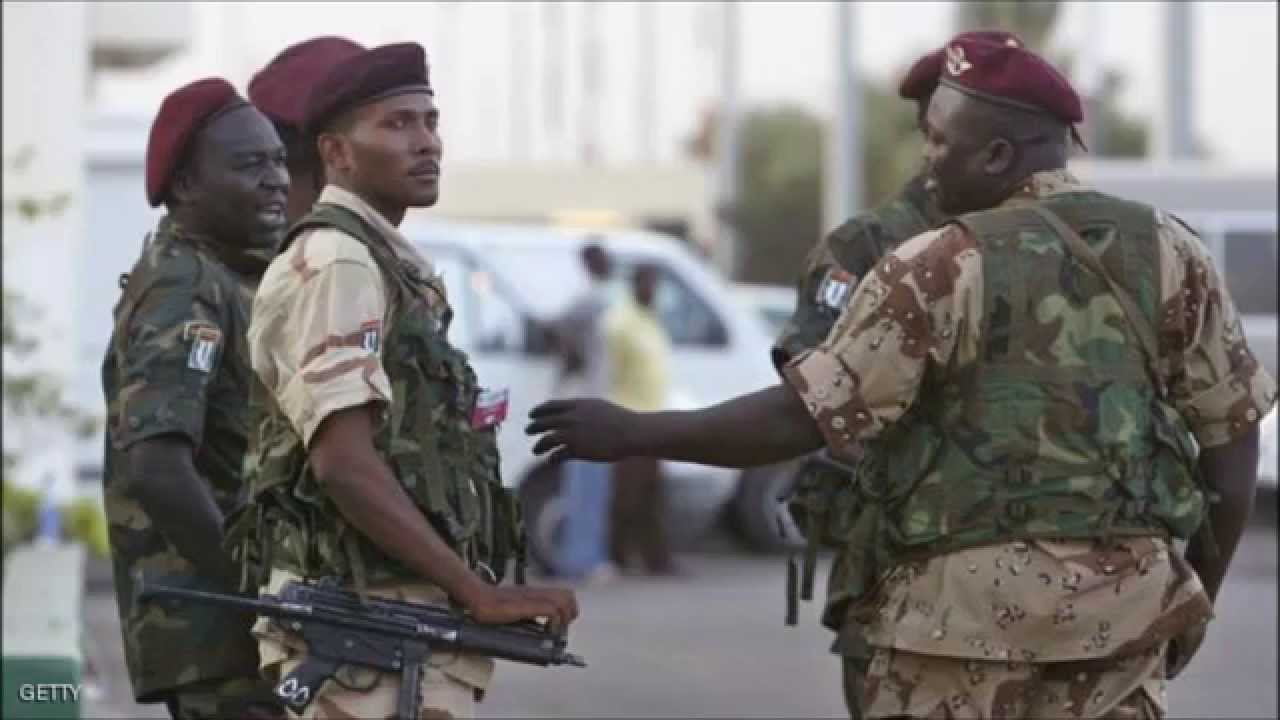 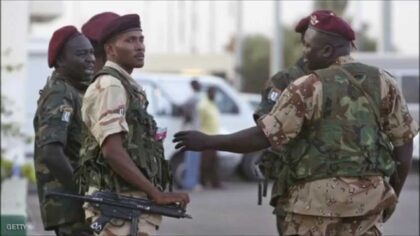 The Sudanese army Sunday said a soldier killed Saturday two occupants of a tuk-tuk that sped through a military checkpoint in Khartoum during a coronavirus curfew.

“A speeding motorized rickshaw drove through a military checkpoint in Khartoum without stopping… at 9:00 pm” on Saturday evening, army spokesman Brigadier Amer Mohamed al-Hassan said in a brief statement.
“As they ignored instructions to stop, a soldier opened fire, injuring those aboard.”

The injured died later in the hospital, al-Hassan said.

The army’s account of the fatal incident, which took place in Abu Hamama, south of the capital, conflicts with social media comments saying the second victim was a man sitting outside of his house.

The incident sparked uproar in the capital forcing the army to apologize for the killing. The soldier is in detention pending an investigation.

Sudan imposed a curfew in capital Khartoum on April 18 amid state emergency over the novel covid-19.

The country has reported 2,289 cases including 97 fatalities.

North Africa Post's news desk is composed of journalists and editors, who are constantly working to provide new and accurate stories to NAP readers.
NEWER POSTECOWAS: Nigeria’s NAFDAC to test Malagashy Covid-Organics before it is authorized
OLDER POSTDrug Trafficking: Four arrested, including DGST Officer in Tangier