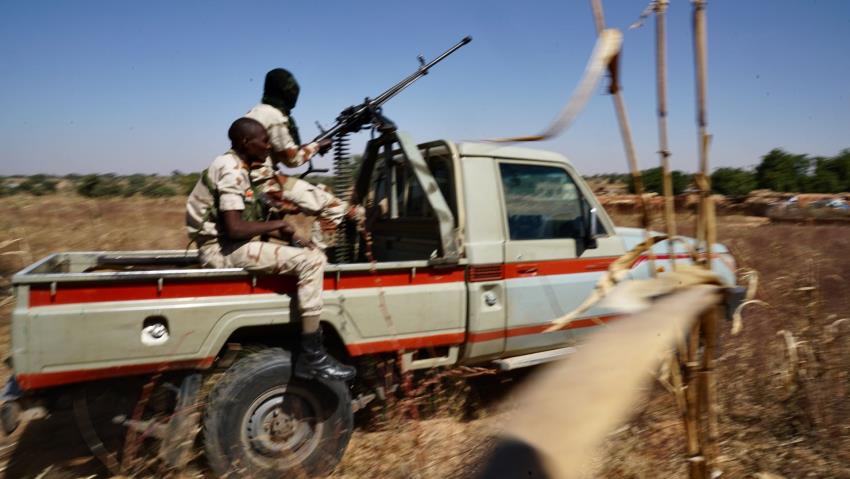 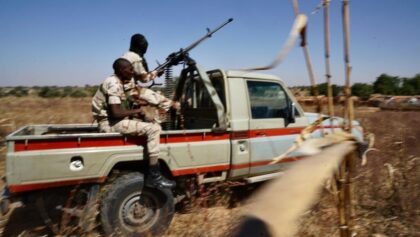 The Sahel state of Niger, which has been battling a bloody jihadist insurgency, said Wednesday around 75 Boko Haram combatants had been killed in the southeast and in neighboring Nigeria, reports AFP.

Niger’s defense ministy said the 75 Boko Haram militants were killed in two separate operations by a regional anti-jihadist force in the country’s south on Monday.

Twenty-five “terrorists” were killed on Monday south of Diffa, the main city in southeast Niger, while “about 50… were neutralized” the same day on Nigerian soil in the Lake Chad region, the defense ministry said in a statement.

On Monday, troops from Niger’s contingent in the regional force carried out “aggressive reconnaissance” on the banks of the Komadougou river and clashed with Boko Haram fighters at a locality 74 kilometres south of Diffa, the ministry said, AFP added.

“All the terrorist group,” comprising 25 combatants, was killed, it said, adding that two soldiers were slightly injured.

A vehicle, four motorbikes, weapons, ammunitions and various material “for military use” were seized, the statement said.

The same day, around 50 “enemy elements” were “neutralized” in coalition air strikes and artillery bombardment of Tombon-Fulani, an island in the marshy Lake Chad region in northeastern Nigeria, the defense ministry added.

“Shelters and logistical dumps” were also destroyed, it said.

Boko Haram’s insurgency has claimed more than 36,000 lives since it began in northeastern Nigeria in 2009 and displaced nearly two million from their homes

The violence spilt over into neighboring Sahel countries in 2015, especially in the Lake Chad region, where the borders of Cameroon, Chad, Niger and Nigeria converge.