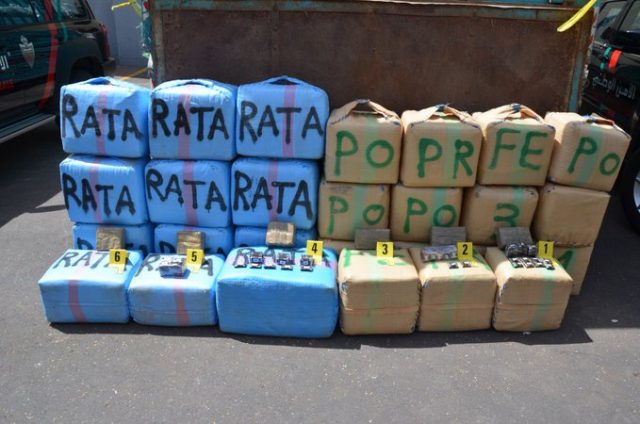 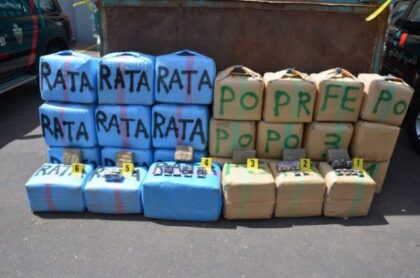 Moroccan police seized Sunday 3.5 tons of cannabis resin onboard a truck at the Tit Mellil motorway toll station near the city of Casablanca.

The truck was coming from a city in northern Morocco.

Police arrested the driver of the truck and a female passenger for her alleged involvement in the case. Both suspects have criminal records for drug trafficking, said the General Directorate of National Security in a statement.

The banned substance was carefully concealed in a cargo of fodder products.

The suspects remain in custody for further investigation that may lead to the arrest of possible accomplices involved in the case.

According to the DGSN’s 2019 report, security services seized a total of 179,657 tons of cannabis and its derivatives. Police also seized large quantities of hard drugs in 2019, including 542,455 kilograms of cocaine, 7,196 kilograms of heroin, and 1,407,451 psychotropic tablets.