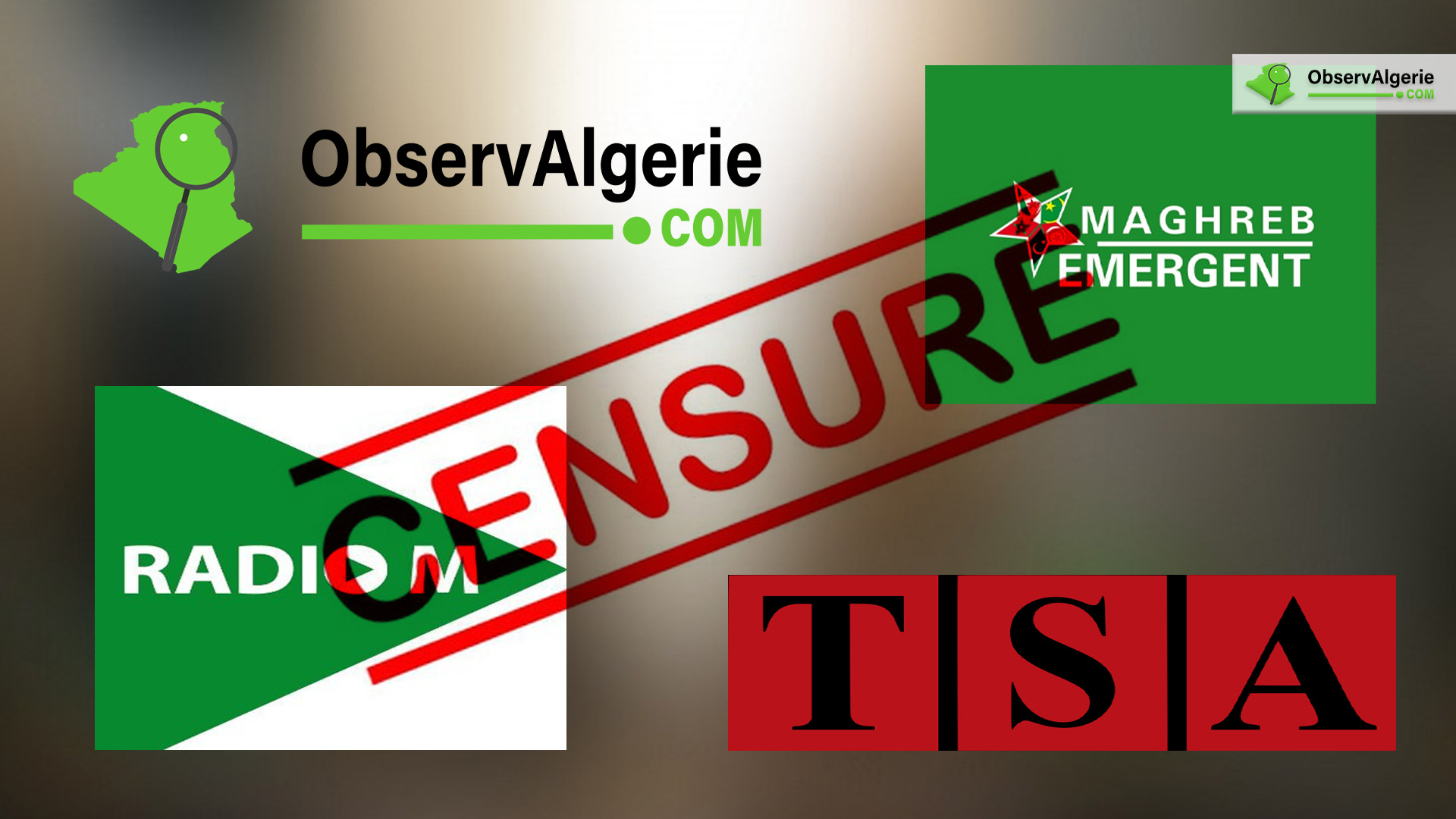 Algeria unrelenting in its crackdown on free press 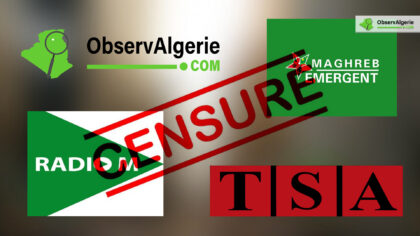 Press freedom NGOs have drawn a bleak picture of the conditions of critical media in Algeria where many outspoken independent websites have been closed recently by authorities.

Observalgerie, a French speaking news portal, described the current context as “the worst in Algeria’s history for the press.”

Le Temps d’Algerie and Ennahar newspapers have been forced to bankruptcy after their financial revenues were hit by fewer adds in a country where state companies are the main sponsor.

“Shutting down and censorships” are two tools used by the regime to intimidate the free press, according to Observalgerie.

Three online outlets supportive of the Hirak pro-democracy uprising, namely Maghreb Emergent, Radi M, and Interlignes, have been harassed by the regime.

Independent reporters such as Khaled Drareni, representative of Reporters without Borders in Algeria, is still behind bars.

The coronavirus has offered a cover for the regime’s media blackout plans and an excuse to suppress the Hirak movement boding ill for basic freedoms in the country.

Opposition party, FFS, accused the government of attacking the free press and voiced concerns that the measures relating to coronavirus would augur an era of political and human rights “uncertainty” in the country

Amnesty International has denounced Algeria’s harassment of the press and urged the immediate release of Khaled Drareni.

Algeria ranks 146 out of 180 countries in the Reporters without Borders freedom of the press index.