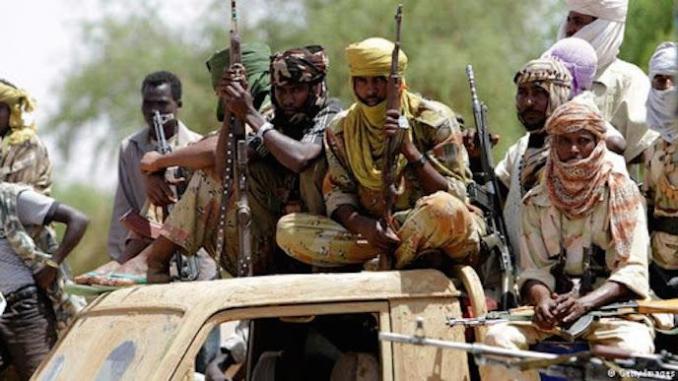 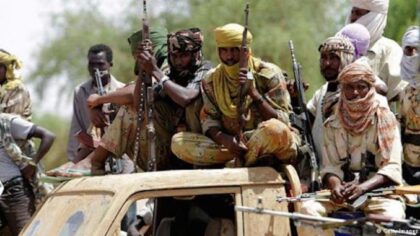 Thirty people have been killed in Sudan in inter-community clashes in the state of South Darfur, the cabinet of Sudanese Prime Minister Abdalla Hamdok announced on Wednesday in a statement.

“The governor of South Darfur has presented a detailed report on the situation in the province indicating that clashes between members of (rival) tribes have resulted in the death of 30 people,” the statement said.

“I pay tribute to all those who have fallen (…) and I call for strict application of the law (…), so that these incidents do not happen again,” said Abdalla Hamdok on Twitter.

These deadly clashes erupted Tuesday evening, after a cattle theft, between members of two rival communities, the Arab tribe al-Raziqat and the African tribe al-Falata, a community source told AFP, under cover of anonymity.
The clashes took place about 80 km southeast of Nyala, the capital of the state of South Darfur, in western Sudan, the source said.

“Nine people were killed during the night, then another 21 in new clashes on Wednesday morning. The situation is extremely tense but the clashes stopped after dark,” the source said.

Soldiers have been deployed to the region to end the violence, Governor of South Darfur, Khaled Hashem, told reporters on Wednesday.

Tensions between Arab and African tribes in Darfur date back to 2003.

The civil war in Darfur has left at least 300,000 people dead and 2.5 million displaced, according to the UN.

In February, the new authorities responsible for ensuring the transition to a civilian regime decided to surrender deposed president Omar el-Bachir to the International Criminal Court (ICC) to answer charges of genocide and war crimes during the conflict in Darfur.