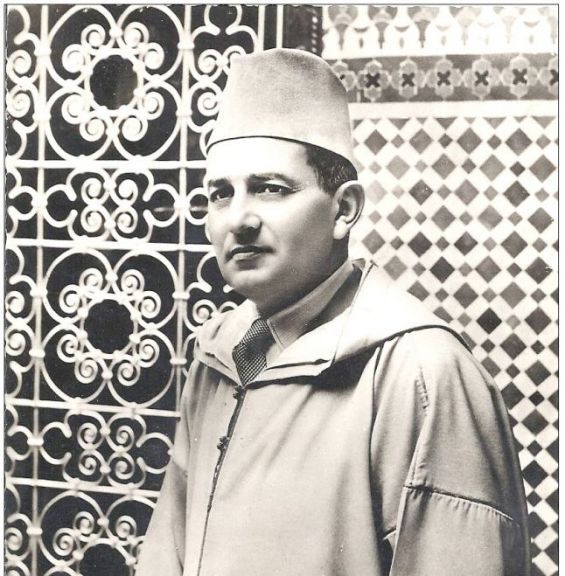 Commemoration of 61st anniversary of demise of King Mohammed V 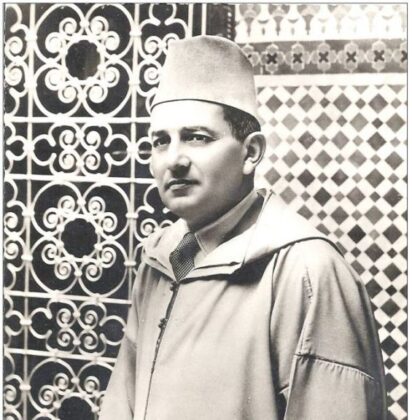 The royal family and the Moroccan people are commemorating this 10th of Ramadan 1441 AH the 61st anniversary of the death of King Mohammed V who had passed away of heart failure during a surgery procedure.

No public celebrations are held this year due to COVID-19 pandemic, but his memory is in the heart of all Moroccans who still remember the sacrifices he made to defend the independence, sovereignty and unity of his country.

King Mohammed V is particularly remembered for his role in securing Morocco’s independence from France and Spain, and how he successfully negotiated with the two European countries to free his country from colonialism.

North Africa Post's news desk is composed of journalists and editors, who are constantly working to provide new and accurate stories to NAP readers.
NEWER POSTAlgeria slashes spending by 50% due to drop in oil earnings & Coronavirus impact
OLDER POSTEgypt claims killing of 126 terrorists in restive Sinai