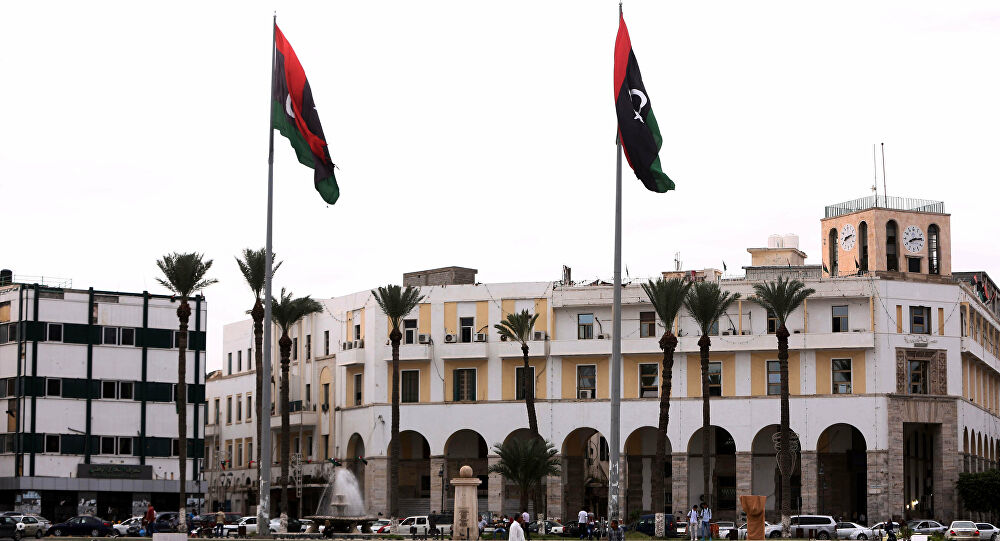 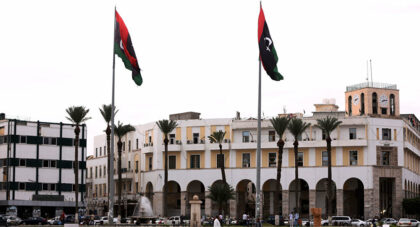 An official in the UN-backed Government of National Accord (GNA) has finger-pointed the UAE for attempting to divide war-torn Libya after its protégé Khalifa Haftar declared himself ruler of the oil-rich country.

Mohamed Amari, member of the GNA, took to his Facebook page to castigate the Gulf country. He wrote that the Tripoli-based government was “closely watching all these developments,” and that the GNA-aligned forces will continue fighting Haftar loyalists.

He added that the GNA is willingness to accept defectors.

The accusations against the UAE come after Libya’s renegade general Khalifa Haftar on Monday officially declared backpedaling on the UN sponsored political agreement signed in Morocco’s Skhirate in 2015.

Haftar declared himself military ruler of Libya with a “popular mandate from the people,” while scrapping the UN deal as obsolete.

The GNA has described Haftar’s move as a coup. Mohammed Ali Abdallah, an adviser to the GNA said in a statement that “Haftar has once more exposed his authoritarian intentions to the world. He no longer seeks to conceal his contempt for a political solution and democracy in Libya.”

The GNA urged the eastern based Parliament, which supports Haftar, to stand against Haftar’s authoritarian power grab.

The UAE is Haftar’s backer along with Egypt, Saudi Arabia, and France. Jordan, Russia and the Trump administration have also been providing support to Haftar in his military push seeking to seize Tripoli that he said is controlled by terrorists and Muslim Brotherhood.

Haftar’s military offensive, launched in April last year, has met tough resistance from GNA forces, which are backed by Turkey and Qatar.