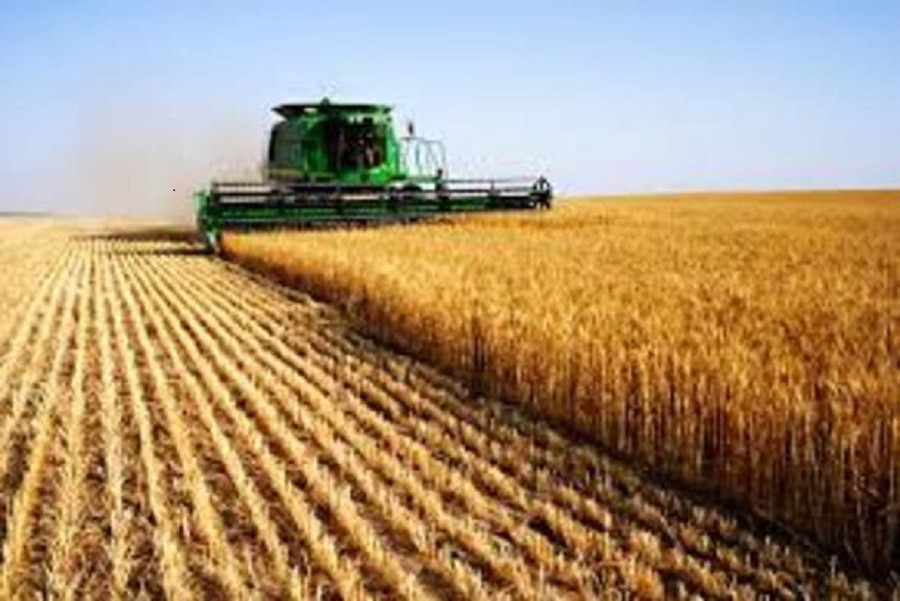 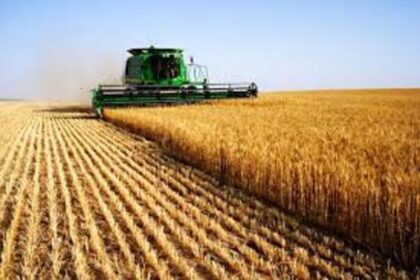 Morocco braces for a meagre crop this year as a result of drought which cut output 42% to 30 million quintals, the agriculture ministry said.

Morocco’s reserves of wheat is enough to meet the needs of domestic consumption for 4.5 months said the ministry reassuring the availability of flour, the basic staple, during Ramadan and beyond.

To help farmers mitigate the impact of drought on their livestock, the agriculture ministry has started since last month distributing subsidized barley feed.

However, other farm output performed well limiting the impact of cereals on overall agricultural GDP at -5% this year at 105 billion dirhams, the ministry said.

At a time where most European countries brace for a rarity of fresh produce due to coronavirus, Moroccan agricultural sector is faring well with an abundant supply of the domestic market and exports of fruits and vegetables up 3% to 876,000 tons by mid-April compared with a year earlier, according to the ministry.