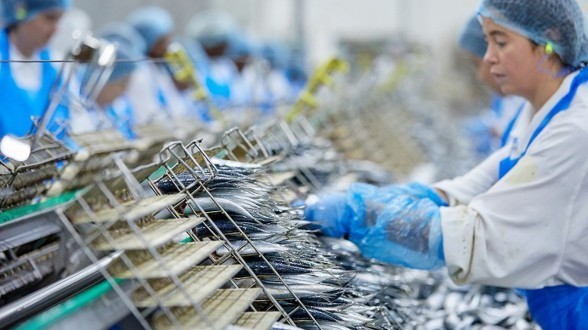 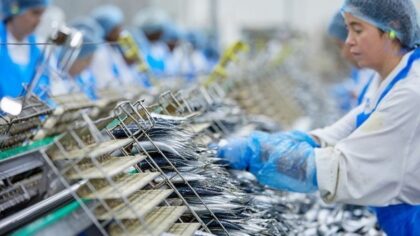 As coronavirus clusters emerged lately in some factories and commercial premises where the staff is mostly made up of women, voices are calling the government to take urgent action to contain the virus and prevent its spread, especially in workplaces.

In this connection, the Federation of the Democratic League for Women’s Rights (FLDDF) addressed a letter to the Minister of Employment, Mohamed Amekraz, calling the government to take the necessary measures to protect the health and safety of women in their workplace, mainly those working in shops, markets and supermarkets, factories, agriculture farms and animal husbandry.

The FLDDF denounced in its letter the working conditions in some companies and factories that it described as “inhuman”, and urged the government to strengthen its control operations, and to incite employers to comply with the health precautionary measures in force, including those imposed during the current coronavirus health crisis.

FLDDF’s letter comes in a context marked by the proliferation of clusters of contamination in several industrial units and shops as well as in rural areas where agriculture and livestock are the predominant activity.

The most worrying case, however, is that of a fish canning unit in Larache that employs 5,000 workers and that may become the largest coronavirus cluster in Morocco, although authorities shut down the factory.

One of the employees died of Covid-19 and 48 others were so far tested positive.

The employees and their families are denouncing the low rate of tests being conducted, saying they do not exceed 150 per day while the workforce of the company amounts to about 5,000 people, not counting their family circle.

The employees are requesting faster screening and, if necessary, appropriate medical treatment, without waiting for the appearance of symptoms of the coronavirus since there are asymptomatic carriers.

According to the latest tally from Tuesday April 21 to Wednesday April 22 at 6 p.m., 237 new coronavirus cases were confirmed in Morocco, bringing to 3446 the total number of cases.

The Ministry of Health has also recorded 04 deaths and 24 healings in the 24 hours, bringing the death toll to 149 and recoveries to 417 since the start of the epidemic in Morocco early March.