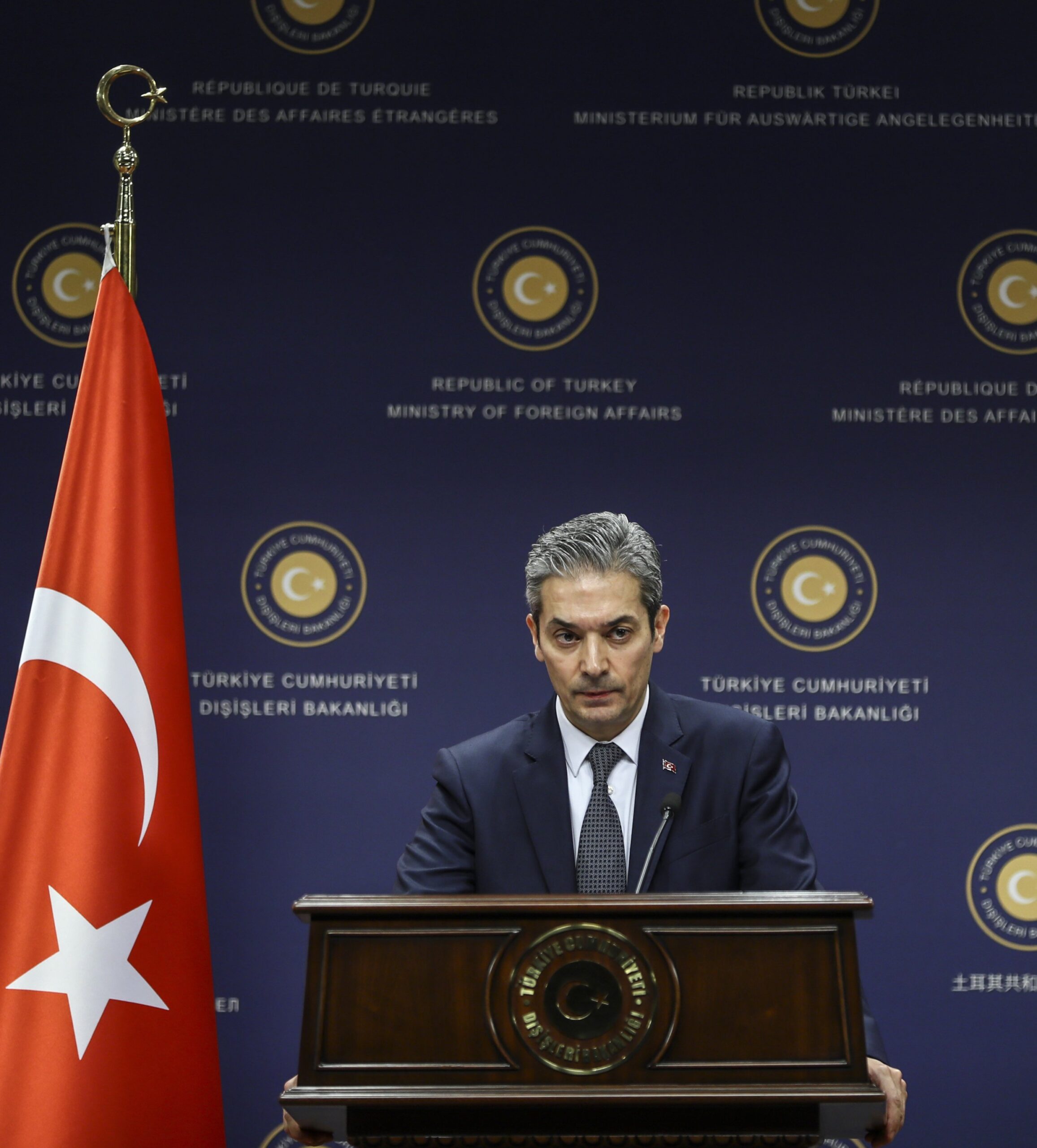 Turkey slams France for its position in Libya 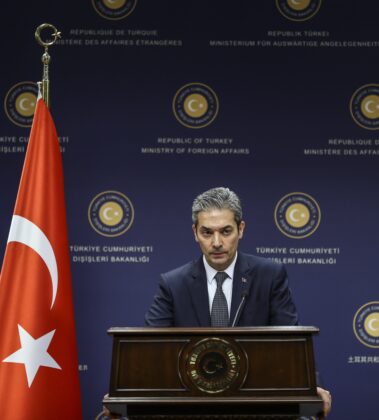 The tirade was made by Hami Aksoy, spokesman for the Turkish Foreign Ministry, in response to an interview of French Foreign Minister, Jean-Yves Le Drian with Le Monde.

In the interview, the French top diplomat castigated Turkey’s foreign policy including its activities in Libya and in the eastern Mediterranean.

“By targeting Turkey in his interview with Le Monde newspaper, French Minister for Europe and Foreign Affairs Jean-Yves Le Drian is trying to cover up the desperate situation that France is facing due to the coronavirus crisis,” Aksoy said in a written statement.

“In fact, it is France who is supporting terrorist organizations in Syria, backing the forces against the legitimate regime in Libya, eroding the solution dynamics of the Island and persistently ignoring the rights of the Turkish Cypriots and trying to implement sanctions on its ally, Turkey,” the statement added.

Libya has become a playground for a proxy war between foreign countries since 2011 following the collapse of the Gaddafi regime in a NATO-backed revolution.

France, US, UAE, Egypt, Saudi Arabia and Jordan have endorsed Haftar in his military offensive to topple UN-backed Government of National Accord (GNA) supported by Turkey, Qatar and Italy.

Haftar’s offensive launched in April last year has stacked on the outskirts of the Libyan capital. The combats have caused death of hundreds of people and the displacement of thousands of others.

“Let us not forget that in contradiction with Resolution No 2259 of the United Nations Security Council, by supporting Haftar, France is preventing the cessation of the Libyan people’s suffering,” Aksoy said.

The spokesman lambasted Haftar who believes, he said, that the only solution to the crisis in Libya is through military means, sabotages all ceasefire efforts, bombs hospitals even during these epidemic days, blocks Libya’s only income, which is oil production and cuts water lines.

The Turkish official urged the French government to focus primarily on maintaining the health of the French and European people and relieving their wounds in the face of the COVID-19 outbreak.