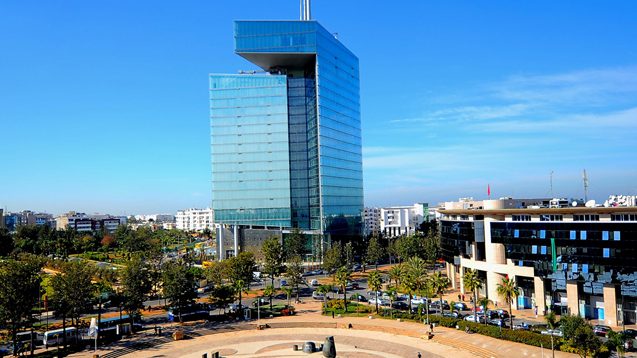 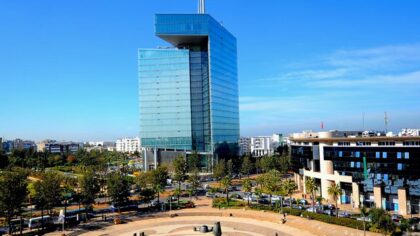 Morocco’s leading telecom operator said it will donate its first quarter profit amounting to 1.5 billion dirhams (150 million US dollars) to the special fund created to mitigate the social and economic consequences of Covid-19.

The government has pledged 10 billion dirhams to the fund which included a fine of 3.3 billion dirhams that Maroc Telecom had to pay the treasury after it was found guilty by the telecom regulator of unfair competition practices regarding its falling short of opening its telecoms infrastructure to other operators, an operation technically known as local-loop unbundling.

The fund has exceeded 30 billion dollars after generous contributions from major companies, banks and employees as well as ordinary citizens.

Maroc telecom reported revenue of 9.3 billion dirhams in the first three months of 2020, that is an increase of 4% thanks to its data service in Morocco and in Africa.

The Moroccan state owns 22% of the company after it sold last year 8% mostly to other Moroccan institutional bodies. The remaining is owned by the UAE’s Ettisalat.