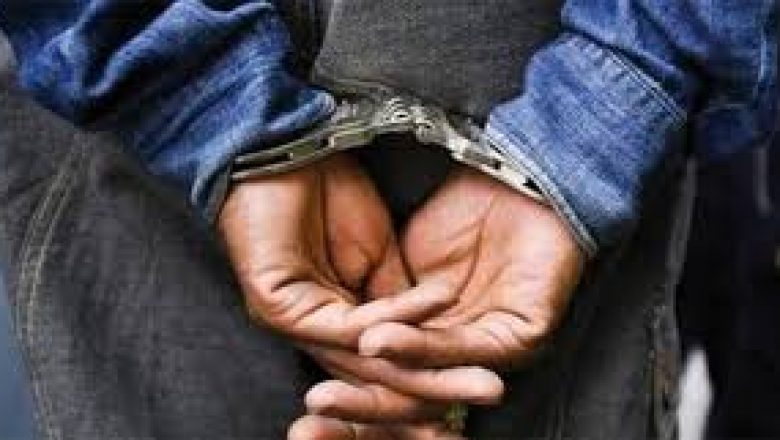 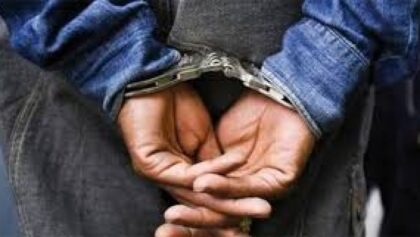 Moroccan police arrested on Sunday in the Northern city of Tangier a French-Guinean fugitive on an international warrant issued by the French judicial authorities for “attempted murder with a firearm”.

The 27-year-old man, who was previously convicted for fraud offenses, was arrested in a tangier hotel, says a statement released by the Moroccan police.

The nabbed fugitive was listed in the Interpol’s Red Notice for his involvement in “an attempted homicide with a firearm” along with some criminal gang members in the French city of Nantes.

The French authorities have been informed of his arrest, pending completion of his extradition procedure.