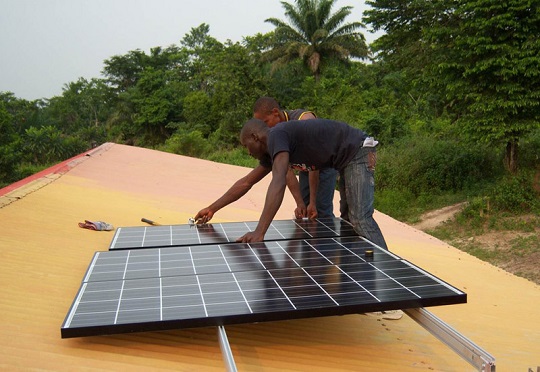 African Union, IRENA to advance renewables in response to COVID-19 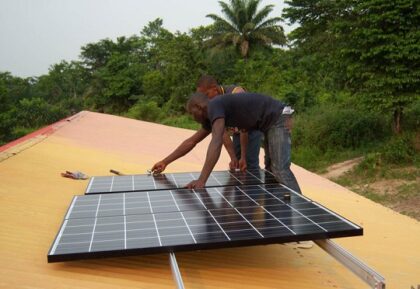 The African Union Commission (AUC) and the International Renewable Energy Agency (IRENA) have agreed to work closely to advance renewable energy across the continent to bolster Africa’s response to Covid-19.

The two organizations will focus on innovative solutions to drive the development of renewable energy including decentralized systems, and to increase access to energy across the continent, IRENA said in a press release.

The cooperation aims to bolster Africa’s response to the pandemic by, inter alia, improving the ability of rural health centers and communities to deal with the health challenge using renewable energy to power critical services such as medical equipment and water pumping for improving hygiene.

Africa is home to more than two thirds of the world’s least developed countries and 600 million people currently live without access to modern energy services. Paradoxically, Africa possesses vast renewable energy potential that could cover nearly a quarter of its energy needs through indigenous renewable energy by 2030.

The deployment of renewables-based solutions is, therefore, central to the achievement of universal access and a key enabler for the attainment of the aspirations of the AU Agenda 2063 as well as achievement of the UN Agenda 2030 on Sustainable Development, the press release said.
During a virtual discussion between Amani Abou-Zeid, Commissioner for Infrastructure and Energy of the AU Commission, and Francesco La Camera, IRENA Director-General, the two organizations have vowed to collaborate to make this possible.

The collaboration between the AU and IRENA complements ongoing AU programs, which include the Africa Bioenergy Policy Framework and Guidelines; Renewable energy in African island states; Development of small hydropower potential in Africa; Geothermal Risk Mitigation Facility; and the Program for Infrastructure Development in Africa (PIDA) as well as the Strategy for integrated approach for provision of basic infrastructure in rural and remote areas of Africa.

This is in addition to other African initiatives such as Desert to Power, Coalition for Sustainable Energy Access, and the Africa Renewable Energy Initiative (AREI) – an Africa owned and led drive to scale up renewable energy – consolidating efforts from the international community to address the needs of African countries.

The AU and IRENA will also collaborate in the context of IRENA’s Clean Energy Corridors initiatives in East, West and Southern Africa focused on advancing the deployment of renewables through the creation of larger and more robust power markets encouraging cross-border trade of renewable power.