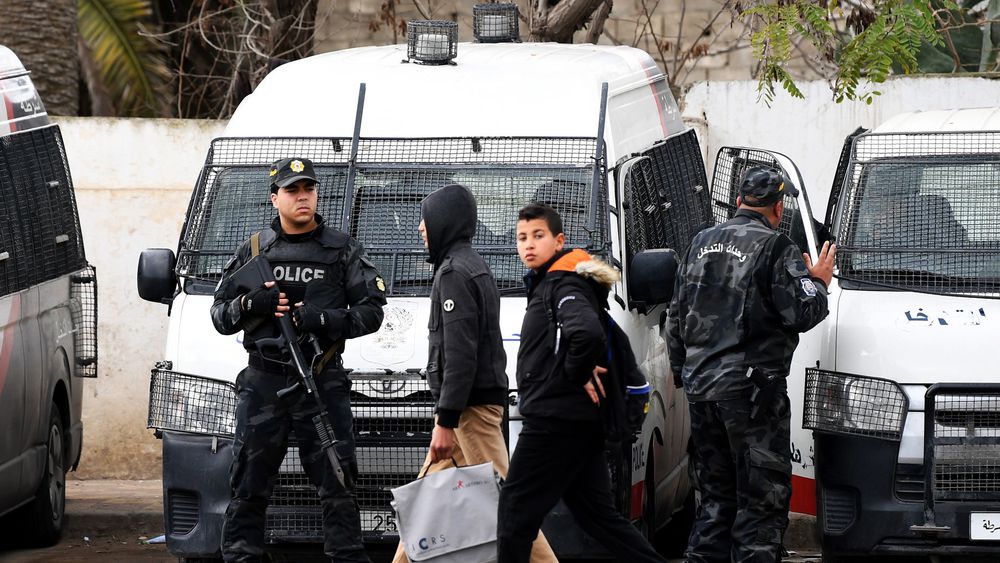 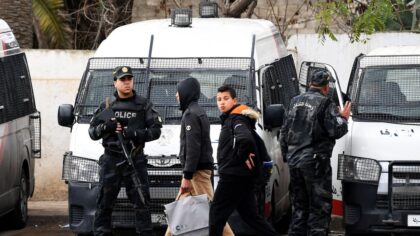 The Tunisian National Unit for Investigation into Terrorist Crimes Thursday said it thwarted a plot by a group of terrorists planning to contaminate security forces with novel covid-19.

The spokesman for the National Guard, Houssemeddine Jebabli, said two takfiris (Islamists militants who often accuse their victims of being infidels) were arrested.

The group leader, hailing from Kebili governorate, according to the spokesman, is known to security forces as he has just been released from prison where he was incarcerated in a terrorism-related case.

The ex-inmate had used his influence to indoctrinate several followers who were tasked to assault security units to contaminate forces through coughing, sneezing and spitting.

These takfiris, subject to administrative control, have to go frequently to the security units.

One attacker reportedly revealed to authorities that the mission was hard to carry out owing to measures in place at the various security establishments.

Tunisia, grappling with the novel disease has imposed a lockdown restricting citizens’ movements. The North African country has so far confirmed 822 coronavirus cases and 37 deaths.