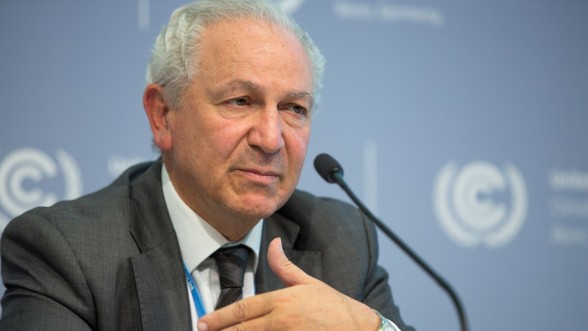 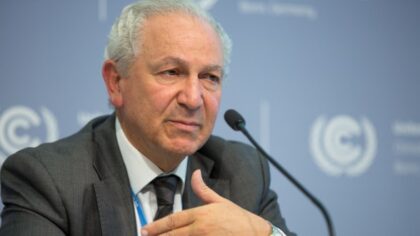 Morocco and China cooperate closely in the fight against the COVID-19 pandemic, said Morocco’s ambassador to China Aziz Mekouar.

Speaking during a meeting broadcast on Tuesday by China-Arab TV channel, Mekouar said that videoconferences were organized regularly between doctors and health professionals in China and their counterparts in Morocco to share Chinese experience in the fight against Covid-19 and get information about measures taken to counter the spread of the viral epidemic.

The Moroccan diplomat said the two parties are continuing consultations on the evolution of the epidemic situation.

The diplomat also recalled that large shipments of medical equipment and devices have been sent to Morocco via four flights, to help the North African country cope with the pandemic.

Since the outbreak of the epidemic in China, the Moroccan embassy in Beijing has set up a crisis cell to follow up the situation of the Moroccan community established in China, and a series of measures was taken to accelerate the process of evacuation, towards the Kingdom, of Moroccans who lived in Wuhan and in the province of Hubei, in application of King Mohammed VI’s instructions, said the diplomat.

The Moroccan diplomat also underlined the relevance of the Chinese experience in the fight against the pandemic, highlighting the actions undertaken by Chinese authorities, in particular in health isolation and social distancing, which have shown their effectiveness. Chinese citizens have complied with these measures to preserve public health, he said.

Aziz Mekouar recalled that two weeks ago, the streets of Beijing, which has no less than 20 million inhabitants, were deserted and shops were closed. The situation is now returning to normal, but health prevention measures are still applied, namely temperature measurement at the entrance to shopping centers and respect of physical distancing.

The good behavior of the inhabitants of the Chinese capital and their strict respect of the preventive measures have proved their worth as the number of infections recorded in Beijing has not exceeded 500 cases, the Moroccan diplomat said.