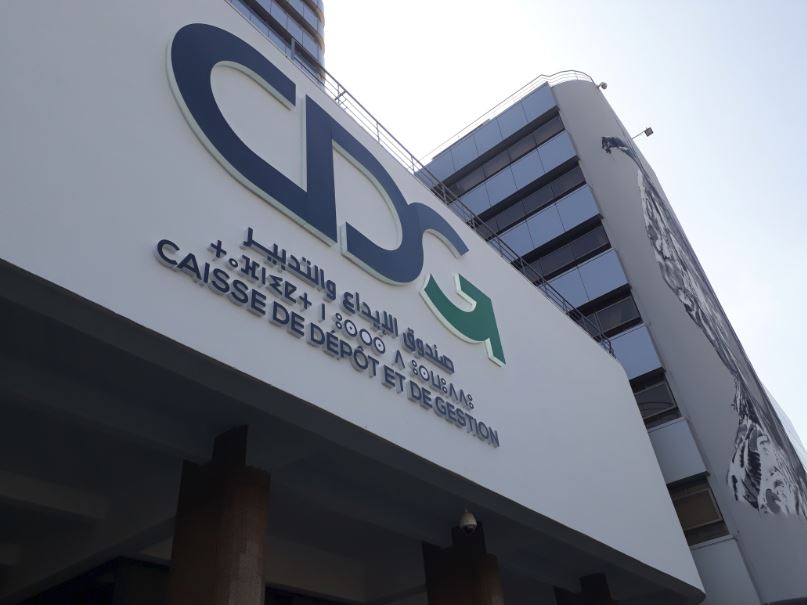 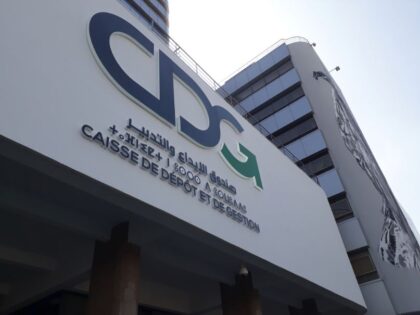 State fund CDG said that the losses due to coronavirus could amount to $5.4 billion (54 billion dirhams) with Morocco expecting a recession in 2020.

The study was based on the hypothesis of a four-month-long crisis and a gradual resumption of activity by July 2020.

It expects agricultural production to contract by 6% with only 30 million quintals of domestic cereals harvest this year forcing the country to import more.

Non-agricultural production would slow to 1.2% growth as a result of suspension of activity in the services sector.

The fund said Morocco’s trade deficit will be bridged to 16.7% as Morocco will import less than it used to and also because of low energy prices. The trade deficit stood at 18.2% in 2019.

The decrease in imports will not offset the projected steep drop in foreign exchange reserves due to the suspension of tourism and fewer remittances from Moroccans abroad along with a drop in foreign direct investments.

Morocco has drawn on a $3 billion credit line offered by the IMF and plans to issue an international bond to back up its balance of payments.

The country has taken a series of measures to support families hit by the crisis and upgrade the health infrastructure in response to the coronavirus.