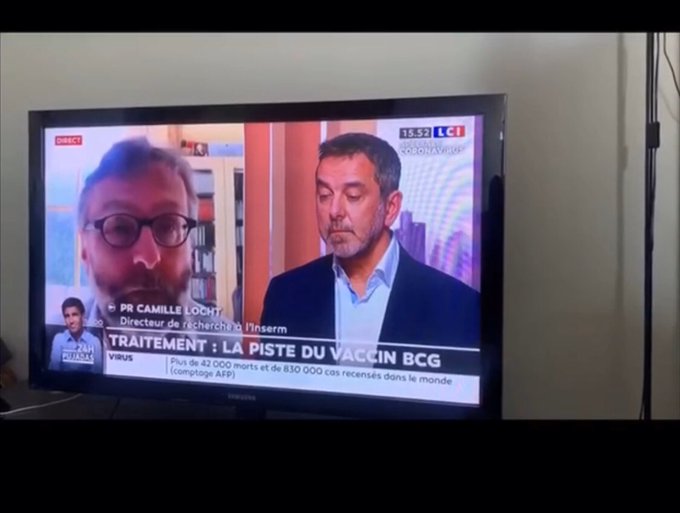 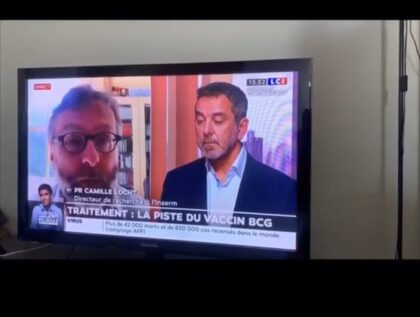 The Moroccan Lawyers’ Club has slammed two French doctors, who suggested on a French TV show that treatment for COVID-19 should be first tested on Africans.

The comments were made by the president of the French Intensive Care Society, Jean-Paul Mira, and a research director at the French National Institute of Health and Medical Research (INSERM), Camille Locht, during a show aired by LCI television channel on Wednesday, April 1.

The Moroccan Lawyers Club issued a statement, lashing out at the two “colonialist” doctors for their “hateful and racist” comments and announcing the club’s decision to file a complaint for defamation and racism with the public prosecutor in Paris.

“The complaint will be filed by Mr. Mourad Elajouti and Mr. Said Maach, lawyers at the Casablanca Bar,” the statement said.

The lawyers club also launched an online campaign, “We are not laboratory rats,” to denounce the comments.

During the discussion, Mira suggested that testing for a potential treatment should be carried out on Africans.

“If I can be provocative, shouldn’t we do this study in Africa where there are no masks, no treatment, no intensive care? A bit like we did in some studies on AIDS. We tried things on prostitutes because they are highly exposed and do not protect themselves,” said Mira.

Locht agreed with Mira’s suggestion, saying: “You are right. We are actually thinking about leading a study in Africa… We have already launched a call for bids, and we are seriously considering the idea.”

The “hate” remarks stirred backlash not only in Morocco and Africa but across the world.

Ordinary people and public figures from across the world have voiced frustration over the racist statements and this Friday, April 3, images of the African continent, bearing the inscription: “We are not laboratory rats” began flooding social networks.

Amnesty International’s media manager for Europe and Turkey, Stefan Simanowitz, described the comments as “disgusting” in a tweet.