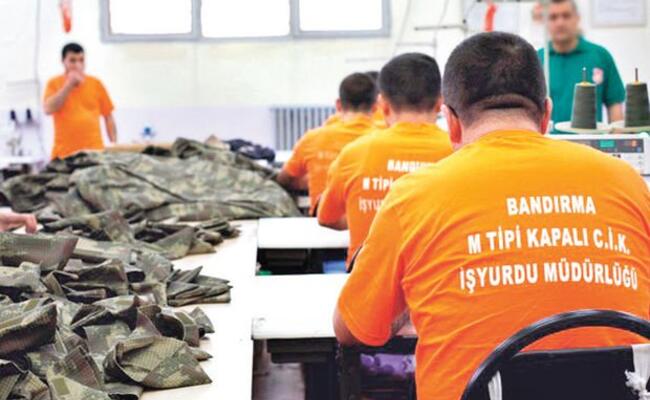 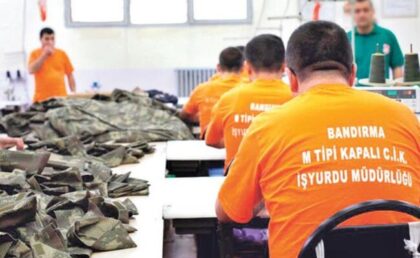 Inmates across 6 prisons in Turkey have engaged in the fight against fast-spreading Covid-19, producing 1.5 million single-use masks every month, the justice ministry announced.

“Inmate workshops that were recently launched in several Turkish prisons contribute to the production of 80 types of hospital supplies, including masks and suits for nurses and surgeons,” the ministry said.

Turkey on Monday reported 10,827 confirmed cases after 1,610 more people tested positive for the virus, and 168 deaths.

Members of the cabinet and lawmakers also donated 5.2 million Turkish liras ($791,000) to the initiative.