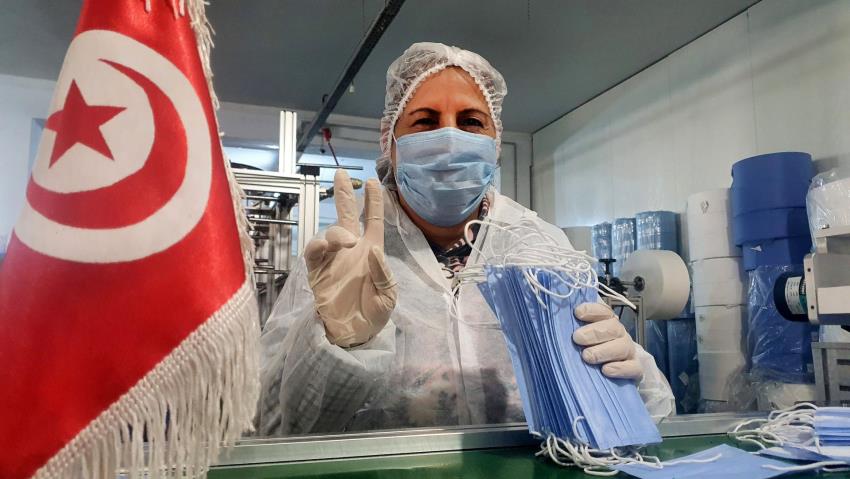 EU helps Tunisia in fight against coronavirus with €250 million 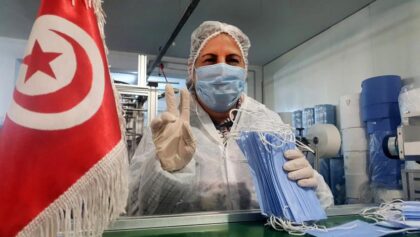 The European Union (EU) said it would grant Tunisia €250 million to help it face the coronavirus pandemic and address adverse socioeconomic effects of the outbreak.

The grant was announced Saturday by the bloc’s envoy to the country, Patrice Bergamini, in a Tweet.

The EU official also announced that funds earmarked for the Health Sector Support Program in Tunisia (“Essaha Aziza”) will be beefed up as they will increase from €20 million for 13 governorates to €60 million for all governorates.

The EU assistance comes alongside $400 million promised by the International Monetary Fund (IMF) and €50 million pledged by hard hit Italy.

The Tunisian government last week announced allocation of $850 million to help cushion economic and social effects of the health crisis.

The Chinese aid, delivered through the African Union and routed by Ethiopia’s government , consists in 100,000 face masks, 20,000 testing kits and 741 protective suits.

Tunisia has been grappling with containment of the pandemic, which has already infected 312 people and caused the death of eight others.

As part of measures to curb the spread of the disease, Tunisia imposed a nation-wide lockdown from 6pm to 6am and closed all borders.

The North African country has reviewed downward its growth forecast this year to 1% from 2.7% in part due to the coronavirus crisis while the central bank cut its key interest rate by 100 basis points from 7.75%, this month.