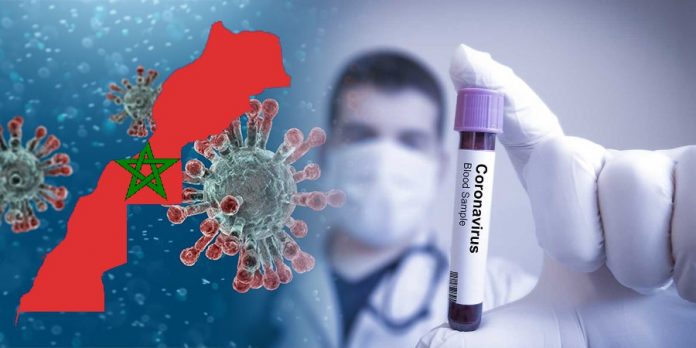 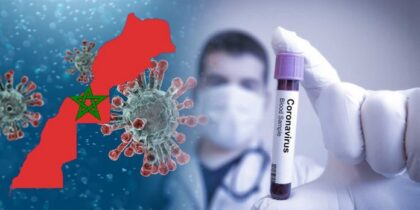 The total number of people infected in the North African country increases to 225 as of Wednesday 6 p.m. with around 14 patients being in critical condition.

The ministry also announced the recovery of a 69-year-old patient from Casablanca, bringing the number of recoveries so far to seven.

Fatalities, meanwhile, have also increased to six after the death of a 65-year-old Moroccan man from Meknes, who was suffering from a chronic illness.

The percentage of people infected locally increases by the day and stands now at 49%, an increase of 2% compared to the percentage disclosed the previous day.
The past two days were marked by a strong progression of the virus, with the record of 55 new cases each day.

The ministry revealed that coronavirus primarily affects people aged 51 and up, and that no cases among people aged 5 to 15 have been recorded. In the under 5 age group, the percentage is of 1.1%.

The Minister of Equipment and Transport, Abdelkader Amara, who tested positive after a trip overseas was confined home, but his condition deteriorated and he was admitted to hospital Tuesday.

The Moroccan Health Ministry also talked about the use of anti-malaria medications, chloroquine and hydroxychloroquine, as treatment options for COVID-19, saying it allowed, earlier this week, health facilities to use the medication as potential treatment for the virus.

The health department warned that Chloroquine should only be used under medical supervision. Doctors are very familiar with the medicine, as it is used for several illnesses.

Morocco has a sufficient stock of chloroquine, both locally-produced and imported, assured the ministry.

Authorities have supplied all university, regional, and provincial hospitals with the drug.

Patients who suffer from a chronic illness that requires a medicine containing the chloroquine substance can receive the drug for free after presenting their medical files.

North Africa Post's news desk is composed of journalists and editors, who are constantly working to provide new and accurate stories to NAP readers.
NEWER POSTCovid-19: Morocco to start paying compensations to the unemployed
OLDER POSTMorocco freezes public sector hiring due to Covid-19