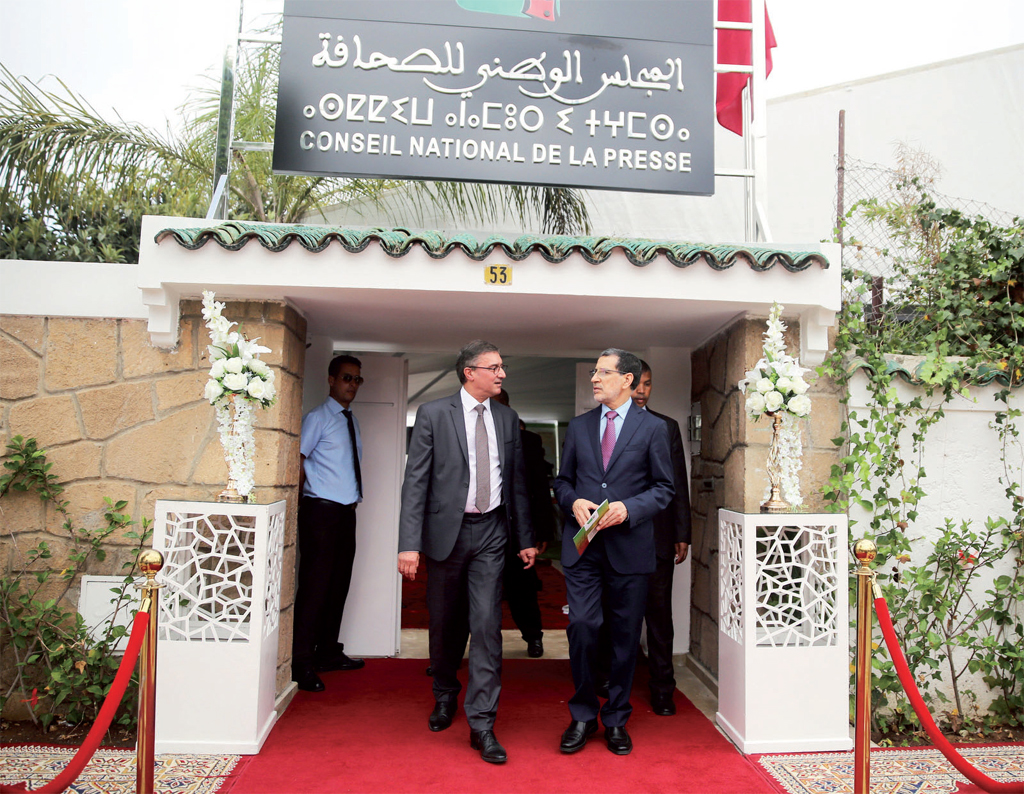 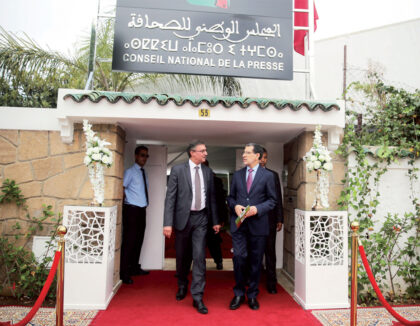 It did not take long for the council to respond with a detailed statement warning the administration of the state news agency of violating national laws governing the press at a critical moment when the country was fighting the coronavirus outbreak.

The council told MAP that it was deviating from its mission by challenging the legality of a national council governed by a legal text.

Law 90.13 stipulates that press cards should be delivered exclusively by the council.

So far, 61 reporters from the Moroccan news agency received their cards while the door is open for the rest to submit their national press accreditation requests, the council said, noting that MAP’s intention to issue its own press cards amounts to a violation of the penal code.

“Coronavirus cannot be used to violate the Kingdom’s laws especially by a public institution whose administration is supposed to operate in compliance with the law,” the council added.

Barlamane.com, an Arabic speaking news outlet, denounced the defiance by MAP’s director general of the law governing the press, saying he can’t describe the council as unelected while he was himself one of the contenders to the council’s elections.