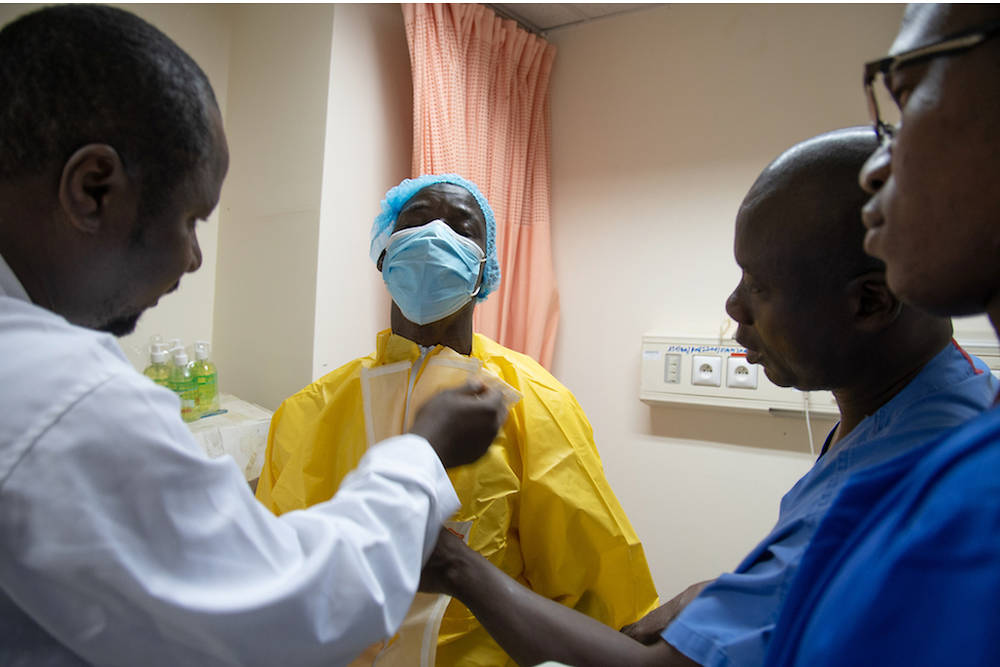 Burkina Faso: US Ambassador tested positive to coronavirus; cases in Africa jump to 1662 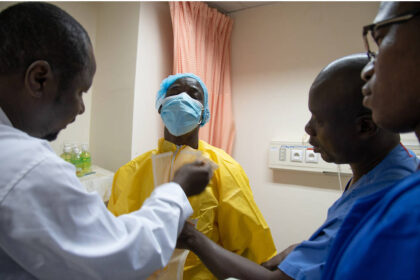 US ambassador to Burkina Faso has tested positive to the Coronavirus and announced the isolation of the mission staff diagnosed with the disease, Anadolu news agency reports.

“I received a positive test for COVID-19,” Andrew Young said on Twitter.

It also reported as of Sunday 5 deaths among whom a top lawmaker.

Total number of confirmed cases in Africa stands as of this Monday at 1662 and 47 fatalities. South Africa is the worst hit country in the continent with over 400 cases.