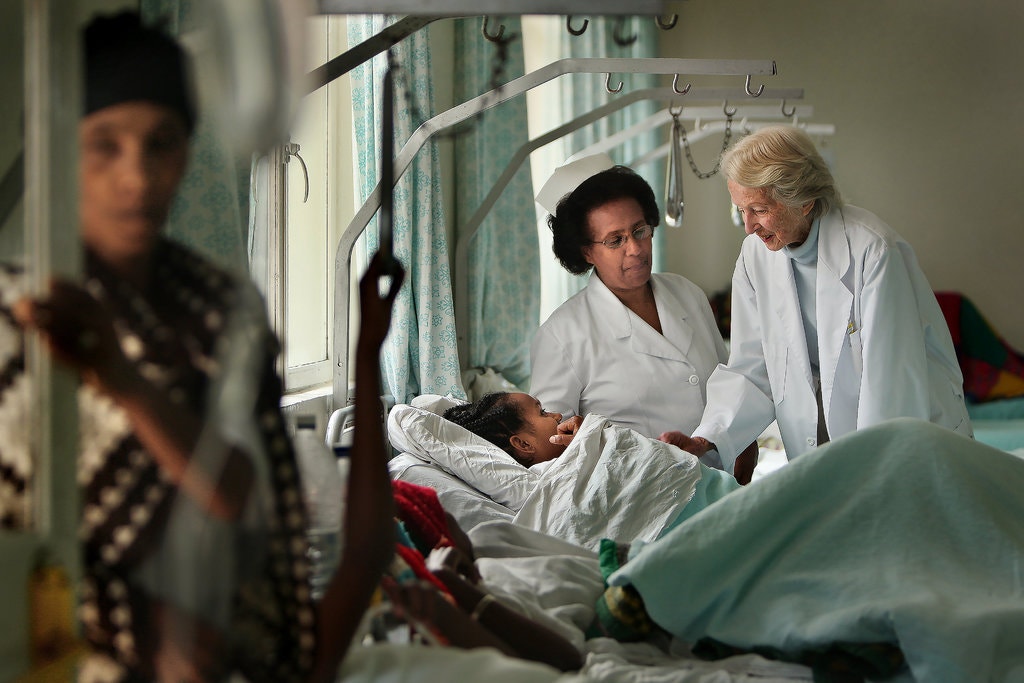 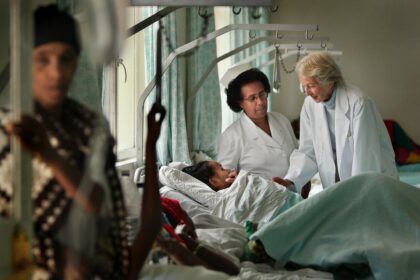 Dr. Catherine Hamlin, 96, devoted her life to treating Ethiopian women with a devastating childbirthg injury and helped develop pioneering techniques to treat these injuries. Her death was announced by the Catherine Hamlin Fistula Foundation in Sydney, Australia, an independent charity she co-founded, The New York Times reported.

Dr. Hamlin and her husband Reginald Hamlin, also a physician, arrived in Ethiopia in 1959 to work as a gynecologist at a hospital in Addis Ababa. But what started as a planned three-year stint turned into a six-decade-long mission in which the two doctors worked closely with women who had a childbearing injury known as obstetric fistula.

After performing surgery to repair injuries for many years in Ethiopian hospitals, Dr. Hamlin and her husband built the Addis Ababa Fistula Hospital in 1974 amid a Communist revolution there. They also established a network of clinics and hospitals throughout the country that has provided reconstructive surgery to more than 60,000 Ethiopian women, according to her foundation.

Her death is a great loss for Ethiopia and the whole Africa. Mr. Abiy Ahmed, Ethiopian Prime Minister said, “Ethiopia lost a true gem who dedicated more than sixty years to restoring the dignity of thousands of women.”