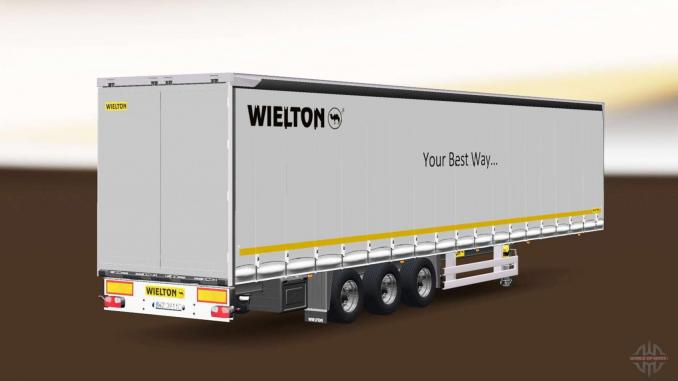 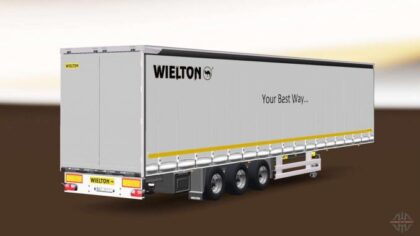 Côte d’Ivoire-based Polish trailer maker Wielton Africa has launched a branch in Morocco as it seeks to conquer the African continent market.

Meantime, the branch will be used to sell the company’s products and other brands such as Fruehaut, Langendorf, Cardi or Viberti, the online media reports.

Wielton Pietrzak Succursale means a lot to the company because the kingdom represents an important and large market, in line with the company’s plans to conquer the North African region.

Wielton Africa, headquartered in Abidjan, arrived on the continent in 2016 and seeks to use the Ivorian capital as a hub to cover the ECOWAS region.