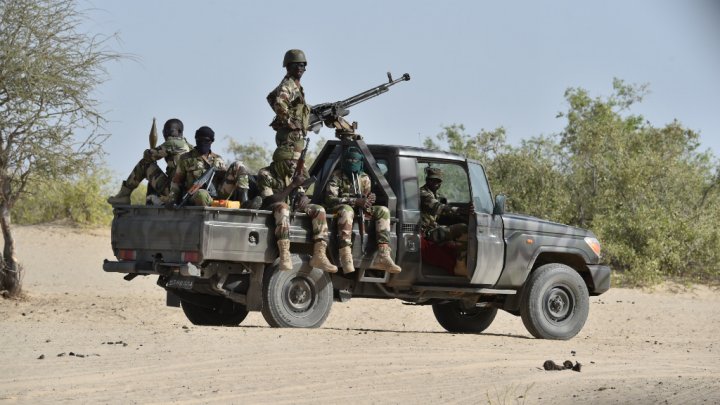 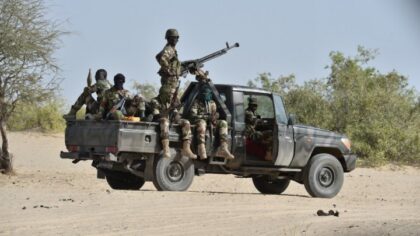 According to the army, the Islamist militants had launched an attack, using 20 vehicles, on an army outpost at the south-eastern village of Toummour on Sunday night, but were repelled in a counter-attack.

Troops pursued retreating Boko Haram fighters to the shores of Lake Chad, capturing several, along with vehicles and weapons.

The region, a semi-arid stretch of land just south of the Sahara Desert, has been a frontline in the war against Islamist militancy for almost a decade.

The violence is also storing up problems for future generations as some of the Islamist groups deliberately target schools and teachers, leaving hundreds of thousands of children without access to education.

The Diffa region is home to 120,000 refugees from Nigeria fleeing the Boko Haram violence, as well as 110,000 people internally displaced within Niger, UN data released in October states.

Diffa has been under a state of emergency for the past five years since Boko Haram launched a military campaign in February 2015.

The terror group Boko Haram has been present in Nigeria since the early 2000s and has killed more than 20,000 people since 2009. It has carried out attacks in Cameroon, Chad and Niger since 2015.

North Africa Post's news desk is composed of journalists and editors, who are constantly working to provide new and accurate stories to NAP readers.
NEWER POSTAfrica to have 100% testing capacity for Coronavirus – WHO
OLDER POSTMorocco’s capital city to host CAF Confederation Cup