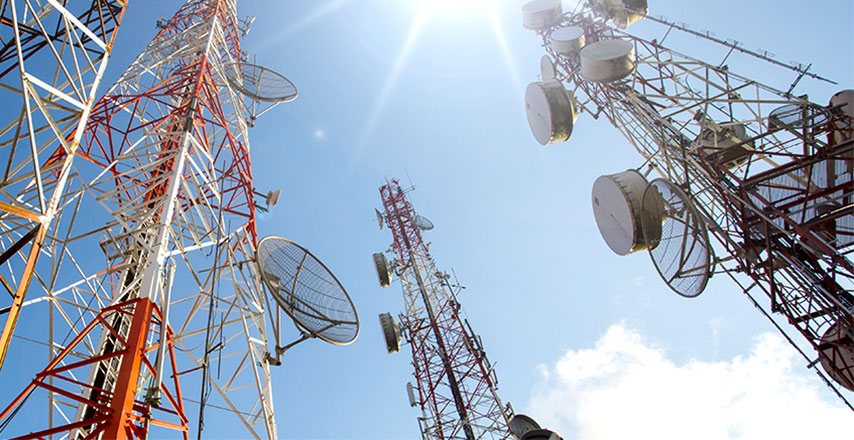 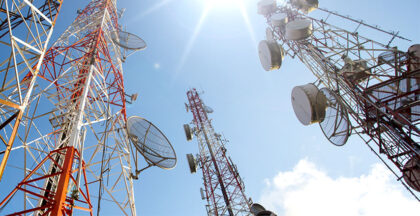 Morocco has 46.67 million mobile phone subscribers, that is more than the entire population estimated at 40 million people.

The ANRT has lately ordered market leader, Maroc Telecom, to pay 3.3 billion dirhams ($340 million) to the state due to its abuse of its dominant position in the market.

Following the sanction, Wana dropped a case it has brought against Maroc Telecom at a Moroccan commercial court over unfair competition.