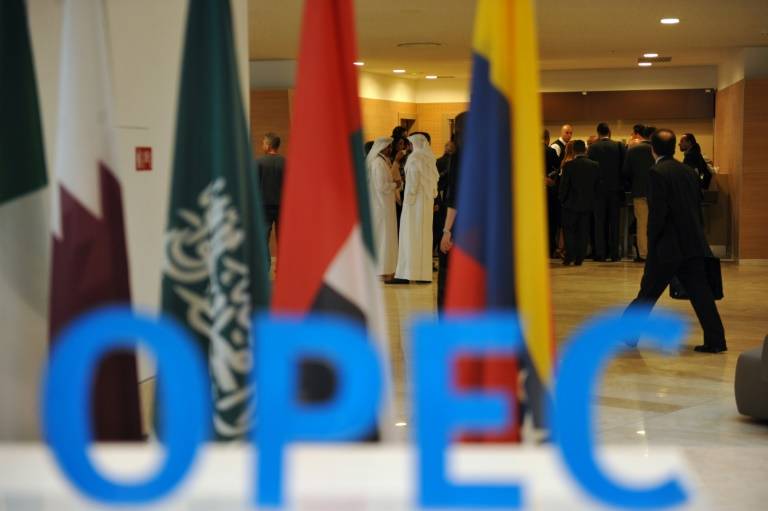 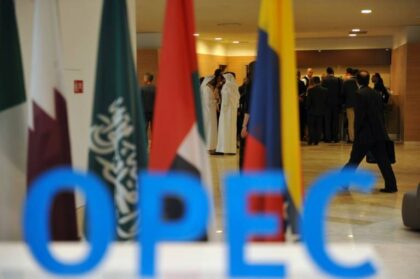 Algeria could be one of the countries whose economy could crash on the back of low oil prices as a result of the price war between Russia and Saudi Arabia.

Saudi Arabia escalated its oil price war with Russia on Tuesday as its state-owned company pledged to supply a record 12.3 million barrels a day next month, a massive increase to flood the market.

Russia and Saudi Arabia have stockpiled enough foreign reserves to wither the impact of oil prices sinking to as low as the production cost of 20 dollars per barrel.

In contrast, Algeria and other oil dependent countries could face tough choices of cutting spending that could undermine social peace.

The government is so far resorting to time buying measures such as spending cuts and import restriction leaving the economy hinging on oil price and sales.

The government would need crude prices nearer $100 a barrel to balance its budget, a target denoting a bygone era according to analysts as US continues to pump and export crude while renewable energy use is on the rise globally.

If Algeria managed to eschew the turmoil of the Arab Spring 2011 thanks to handing out oil money through salary hikes and subsidies, today it seems unable to buy off protesters who perceive the current ruling elite as a recycled from a corrupt but also inefficient regime.

The mass protests which are still ongoing though at a lower scale have exacerbated Algeria’s unfriendliness to investments adding to an underdeveloped banking system, unfriendly laws and an energy sector plagued by ageing fields, misguided economic policies, project delays, and infrastructure gaps.

The political crisis puts the country on the same course as Angola, Iran, Libya, Nigeria and Venezuela, referred to by OPEC as the “shaky six’ that suffer involuntary production cuts.

Besides, Algeria risks becoming a net gas importing country as its domestic production continues to be devoured by a rising consumption that could turn the country into a net gas importer in ten years, an Algerian official had said.