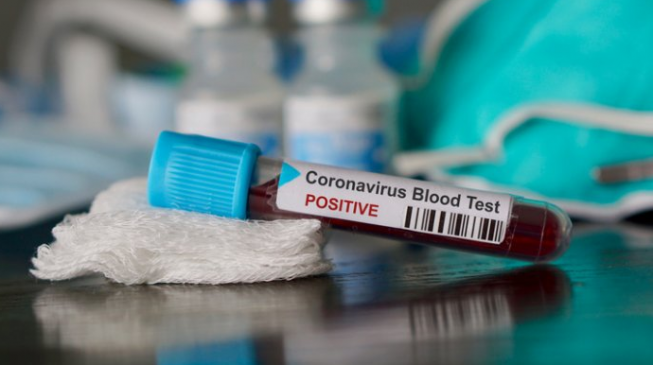 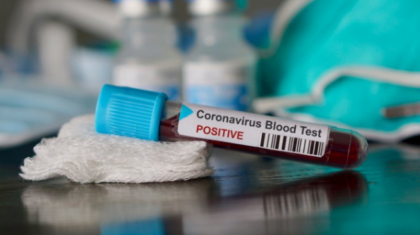 Tunisia will take action against any citizen suspected to be infected by the Coronavirus who refuses to be quarantined, Health Minister Abdellatif Mekki said Wednesday.

“If some people refrain from abiding by voluntary quarantine measures or not, they are liable to punishment in accordance with the law, given that the health of citizens is in danger in very case,” Mekki reportedly told local radio Jawhara fm.

Tunisia Monday confirmed its first case of the virus. The patient, a Tunisian who returned from Italy, the epicenter of the fast-spreading virus in Europe, has been quarantined in a hospital in Sousse. He has been fine, Tunis Webdo notes.

Mekki also indicated that 900 people have been isolated on suspicion of contact with the virus. The official added that 500 of them have been relieved after testing negative during the entire quarantine period.

Plus, 1,400 other people suspected for having had contact with the virus, have been confined in their homes.

Tunis also as part preventive measures, announced suspension of ferry services with Italy. The first case arrived from the EU country by ferry.

Flights from northern Italy will use a separate terminal at Tunis airport to keep passengers apart before a screening process.

The Health Minister also announced a ban on foreign football fans to attend matches in Tunisia. Two local clubs are set to host Moroccan and Egyptian teams for international fixtures in coming days.

Over 3,200 people have died globally of the virus with China being the country worst hit.