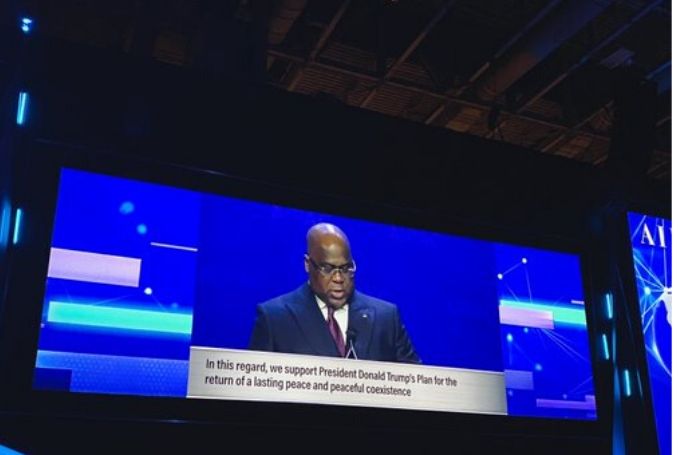 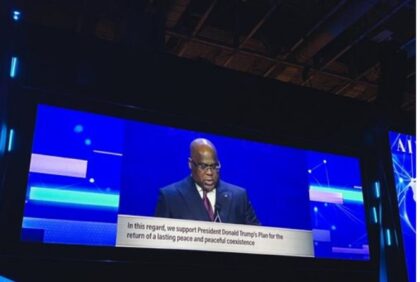 The Democratic Republic of Congo would appoint an envoy to Israel in the coming days after a 20-year void.

The announcement was made President Felix Tshisekedi while he was addressing Sunday the American- Israeli Public Affairs Committee (AIPAC), a powerful lobby group.

“Relations between my country and Israel have long been lethargic. Yet we have huge areas of convergence of interest in security, economics, culture and science,” Félix Tshisekedi said. “Regarding security issues, the new challenges linked to the fight against terrorism, corruption and money laundering as well as the fight against cybercrime give us the obligation to strengthen our ties for shared objectives,” he added, urging the Jewish state to increase its relations with the natural resource-rich African country.

The future Congolese diplomat will be posted in Tel Aviv while a commercial section would be set up in disputed Jerusalem that Israel considers its capital. Only the US and Guatemala have moved their embassies in the old city, whose eastern part is claimed by Palestinians as the capital of their future state.
Diplomatic relations between DRC and Israel have almost become non-existent after the departure of Israel’s last envoy to the country in 2003.
Israel enjoyed good relations with Zaire, former DR Congo, when US-backed dictator Mobutu Sese Seko was in power. Mobutu restored relations with Israel in 1982, breaking African countries’ boycott of Israel over its support for the Apartheid regime in South Africa, and in solidary with Arab countries.
Prime Minister Benjamin Netanyahu has been trying to rebrand Israel in Africa and around the world. He already undertook three tours to Africa over the past three years.
Tshisekedi also said he would visit Israel this year and was especially interested in science, technology and agriculture investment.
AIPAC is a powerful Jewish lobby that regulates and controls economic relations between Israel and the United States. Its impact is not negligible on cooperation between the Jewish State and other countries of the planet.