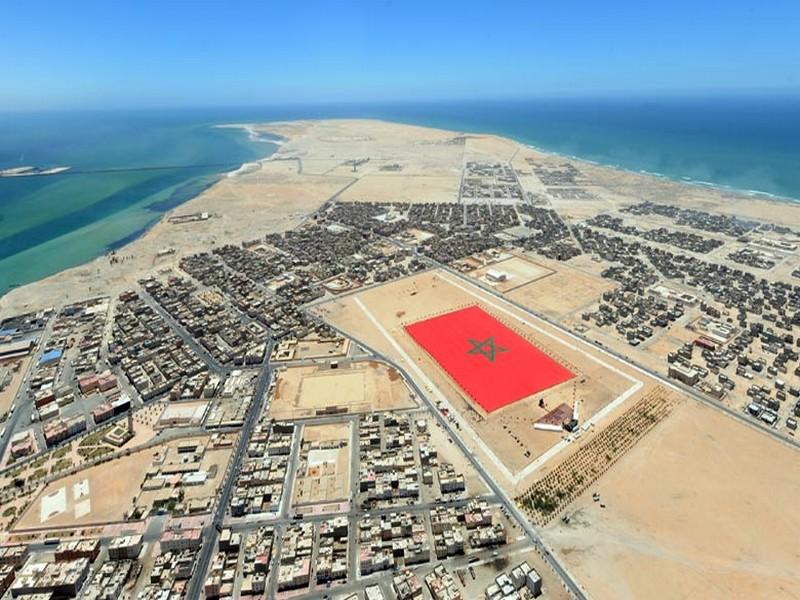 Djibouti, Burundi join other states with consulates in Moroccan Sahara 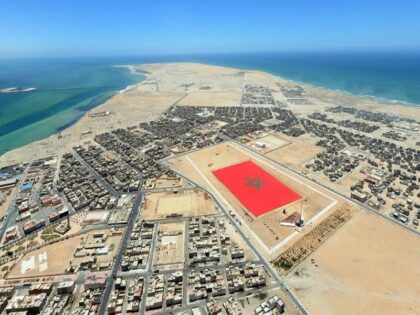 Djibouti and Burundi are the latest in a series of African countries that opened consular services in the Sahara in support of Morocco’s sovereignty over its south.

As Morocco accumulates diplomatic gains on the Sahara issue with the increase in African states opening consulates in the Sahara, the Algerian diplomacy protested as it sees itself left by the train of African states that come to terms to view the conflict as a relic of the cold-war and as an issue perpetuated by Algerian money to unsettle Morocco.

Speaking on the occasion of the inauguration of Djibouti’s consulate, Foreign Minister Nasser Bourita deplored that the sovereign decisions of African sisterly states have irked Algeria, which has often claimed neutrality in the Sahara conflict although its support for separatism shows an unrelenting hostility to Morocco.

Algeria went as far as recalling its ambassador from Côte D’Ivoire after the latter opened a diplomatic representation in Laayoune.

Unable to pull its head out of the sand, the Algerian-backed separatist front, Polisario, insulted through its official news outlet the sovereign African states that have recently opened consulates in Morocco’s Saharan towns as “microscopic”.

The Polisario with headquarters in Algeria’s south-west where it declared a self-proclaimed republic is in fact only reflecting its own “microscopic” size as Africa’s sovereign states increasingly back away from being associated with an Algerian hegemony plan to support separatism in the Sahara and Sahel regions.

Such irresponsible statements not only infringe the sovereign rights of states to open their consulates wherever they want but also show the scale of despair within the Polisario and Algeria’s cold war-minded leadership and their myopia to a changing Africa where support for Morocco’s territorial integrity is the norm.

Support for Morocco’s territorial integrity is a course that is set to continue as the AU remedied its past biases towards Morocco and as more countries in the African Union see the Polisario’s membership as an aberration in contradiction with international law because the Polisario is not a state and lacks state attributes. These include two-thirds of AU countries including African heavy-weights such as Nigeria and Ethiopia.

Now, Morocco is expanding its influence in the continent through active engagement along a solidarity based African policy yielding projects that address Africa’s pressing issues of economic and human development.