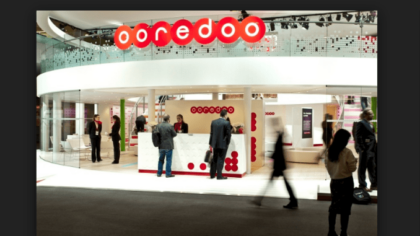 Qatar-owned telecommunication giant Ooredo Group Thursday announced the appointment of a deputy CEO for its branch in Algeria one week after CEO Nickolai Beckers was expelled over large scale layoff allegations.

Bassam Yousef Al Ibrahim, the Doha-based organization said in a statement, will take office from March 1st. The statement also said Ibrahim was vice-Director for procurement – strategic sourcing inside the telecommunication group.

The new appointment at Ooreddo Algeria comes after the group CEO Saud bin Nasser al Thani was in capital Algiers on Tuesday alongside Qatar ruler Emir Tamim bin al Thani, few days after Nickolai Beckers was deported on the grounds that he was planning to lay off 900 Algerian workers though the company has been doing well.