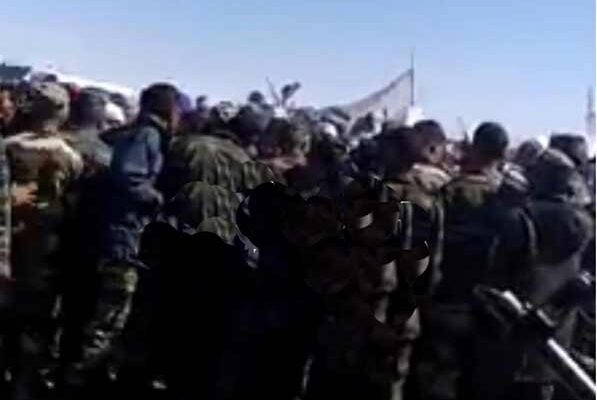 Tindouf Camps: One Person Killed in Protests against Polisario leadership 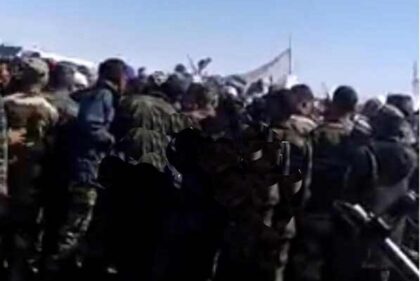 At least one person was killed and several others were wounded in clashes between protesters from Oulad Tidrarine tribe and armed militiamen of the separatist movement.

These deadly clashes occurred during a ceremony attended by the leaders of the Algeria-backed separatist group.

The Polisario militias responded violently to stone-throwing by angry demonstrators, resulting in the death of at least one person, according to well-informed sources in the Tindouf camps.

This dangerous escalation comes amid growing protests against the polisario leaders for their connivance and involvement in the escape of two assassins of Oulda Ould Boukhari Bamba, a member of the Oulad Tidrarine tribe.

The family of the victim accuses the Polisario leaders, and especially Brahim Ghali, of having organized and facilitated the escape of the killers.

Amnesty International has decried lately the polisario’s brutal repression of the protesters, denouncing the use of tanks and armored vehicles to disperse sit-ins and peaceful demonstrations, staged to protest restrictions imposed on movement outside the camps.