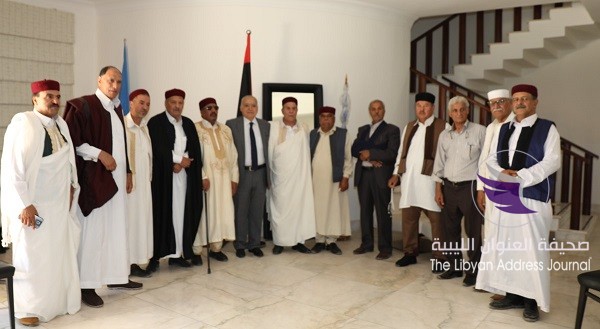 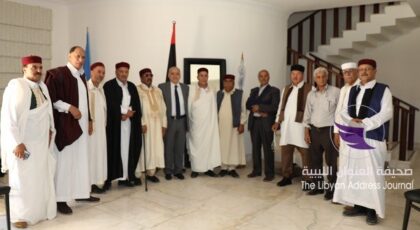 The Libyan Tribal Council has rejected an offer by Tunisian President Kais Saied to host them for reconciliation talks in capital Tunis as part of efforts to defuse the Libyan crisis.

The offer came both from President Kais and Qatar’s Emir Sheikh Tamim bin Hamad al-Tani, who was in Tunisia early this week, Tunisie Numérique reports.

The tribal council reportedly said in a statement that the proposed talks will benefit the interest of “Muslim Brotherhood and their allied terror groups”.

Libya has been embroiled in a deep political crisis since the fall of Muammar Gaddafi, killed in 2011 in a NATO-led uprising.

The oil-rich African country has seen the situation further worsened since April after retired Gen. Khalifa Haftar, backed by Egypt and UAE, launched a surprise military offensive to topple UN-backed Government of National Accord (GNA) headquartered in Tripoli. The GNA is backed by Turkey and Qatar.

Haftar accuses the GNA of housing terrorist groups and being controlled by members of the Muslim Brotherhood.

The tribal council has refused every mediation efforts by Turkey and Qatar.

Erdogan has sent dozens of Turkish forces as well as around 2,000 Syrian mercenaries to prop the GNA.

The move came in the wake of the military and maritime agreements Turkey signed with the GNA in November.